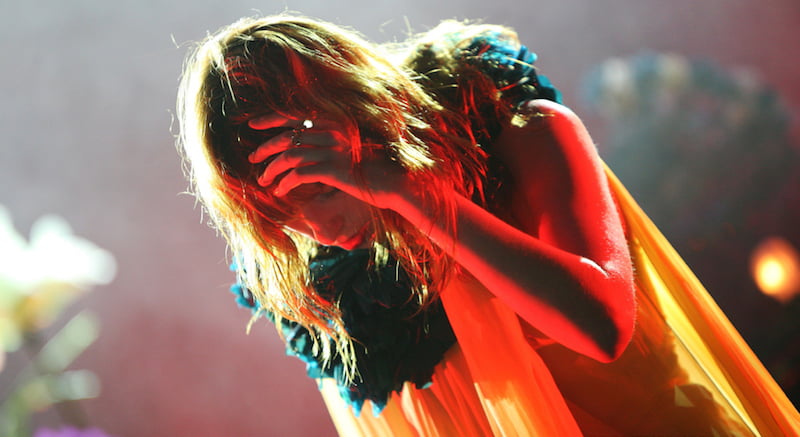 The Ticketmaster UK-sponsored award is the only category that can be voted on by the general public and is composed of 10 acts “handpicked by a panel of music industry experts, who sifted through Ticketmaster’s most searched artists who performed in the UK between March 2015 and March 2016”.

The nominees are Adele, Little Mix, Muse, The 1975, Ed Sheeran, Bring Me the Horizon, Florence + the Machine, Catfish and the Bottlemen, One Direction and Rudimental.

Voting is either via www.ticketmaster.co.uk/best-live-act or by tweeting to the event’s organiser, music charity Nordoff Robbins (@NordoffRobbins1), using the hashtag #BLAartistname (for example #BLAadele).

Andrew Parsons, managing director of Ticketmaster UK, says: “We love working with Nordoff Robbins and are very proud to team up again in the hunt for the best live act act of 2016. Being the only award at the Silver Clefs voted for by the fans makes it a very special one, and with this shortlist it’s going to be a tight race. Good luck to all of the nominees.”