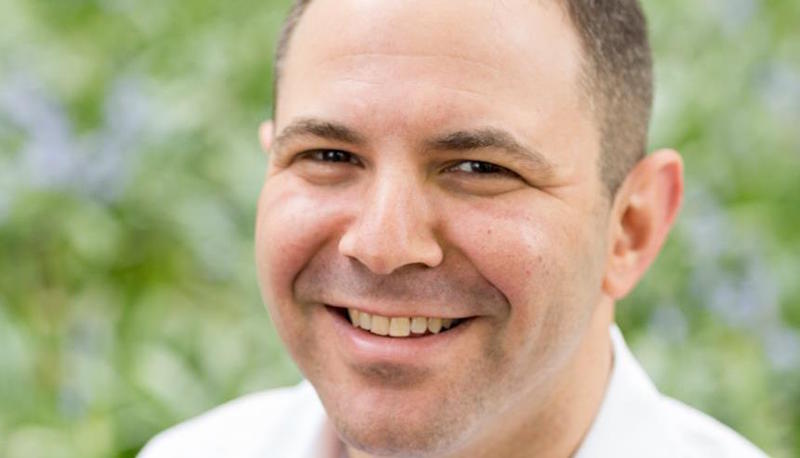 CAA Culinary will be led by Andrew Chason, a co-founder of Vector Eats, which represents a number of culinary celebrities.

“Food culture is as prominent in the zeitgeist as entertainment, fashion or sports”

“CAA is the gold standard in entertainment and sports, and I couldn’t be more excited to join the team,” said Chason (pictured). “From the surge in popularity of high-profile chefs and food-based television to the explosion of culinary festivals around the world, food culture is as prominent in the zeitgeist as entertainment, fashion or sports. As food and chefs increasingly become a fundamental part of pop culture and consumers place a higher value on experiences, rather than material goods, we see tremendous growth opportunities in this area of business.”