Acts such as Big Bang, Girls' Generation and Exo are driving unparallelled growth for South Korean pop music in Europe and the Americas 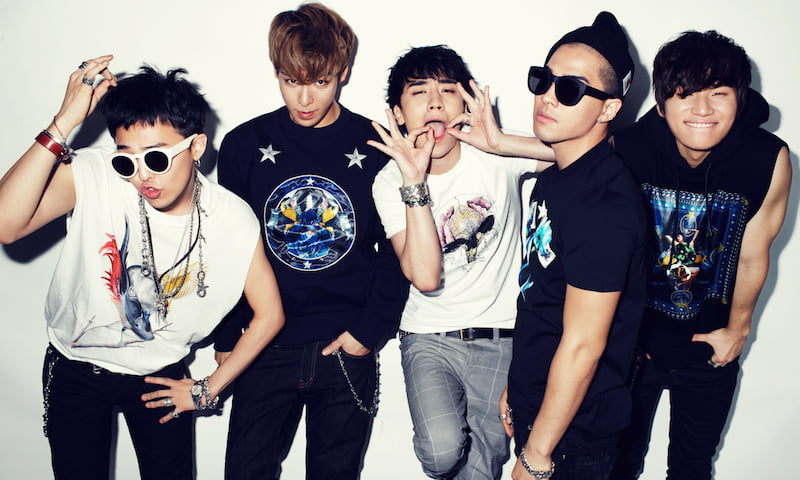 The number of K-pop concerts in the west is on the rise as Korean artists become increasingly popular among North American and European audiences.

An infographic by live music crowdsourcing website MyMusicTaste, provided to Billboard, which analyses the spread of K-pop outside its home of South Korea and traditional stronghold in east Asia reveals that, from 2013 to present, the US was the foreign country with the third-highest number of K-pop concerts (102), behind only Japan and China.

The Made 2015 world tour by Big Bang scored the highest attendance over the last three years, with an estimated 750,000 people worldwide attending 65 concerts

In Australia, 20 K-pop concerts have taken place since 2013, although no information is available about year-on-year growth.

Only the Middle East lags behind: it has hosted just one K-pop show, in the UAE, since 2013.

View the full infographic, courtesy of MyMusicTaste and Billboard, below:

Update: A number of fans of South Korean boy band Super Junior have written to us on Twitter to point out that the group may well deserve a place on the infographic above. According to the Super Junior, the band were the first K-pop act to perform 100 concerts worldwide and have performed to a total of 1.3 million people since 2008.