Tickets to some of LN's biggest summer tours, including Bryan Adams, Blink-182, M83 and 5 Seconds of Summer, will be available in its second Kickoff to Summer promotion 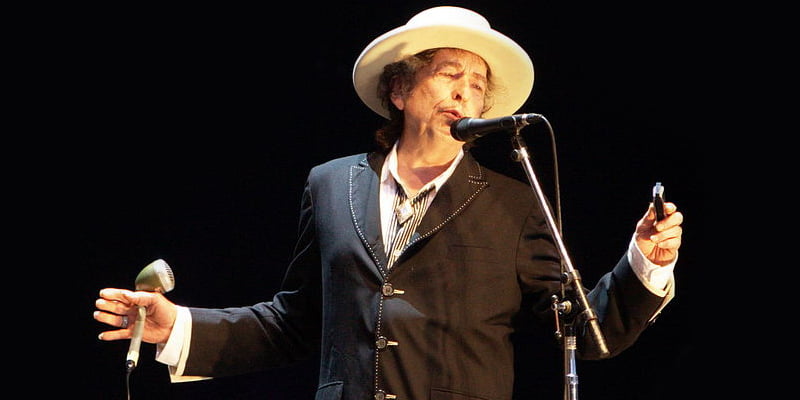 Live Nation has revealed the artists whose shows will be appearing in its second Kickoff to Summer sale.

As reported by IQ last week, selected tickets to nearly 1,000 of Live Nation’s summer concerts in North America will be on sale for US$20 as part of its National Concert Day 2016 promotion. The vast majority of the discounted tickets are for the ‘lawn inventory’ of amphitheatre-level shows, and, perhaps surprisingly, include dates from some of the promoter’s highest-profile summer tours, including Black Sabbath, The Cure, Blink-182, Bob Dylan, Bryan (and Ryan) Adams, M83, 5 Seconds of Summer and The 1975.

The maximum number of $20 tickets will be limited to around 1,000 per concert.

Live Nation first ran the Kickoff to Summer promotion last year. This year’s sale will run from 13 to 20 May. For a full list of participating artists, visit kickofftosummer.hvnlnna.com.