Having recently celebrated 30 years of Metropolis Music, Bob Angus is one of the most experienced promoters in the UK… 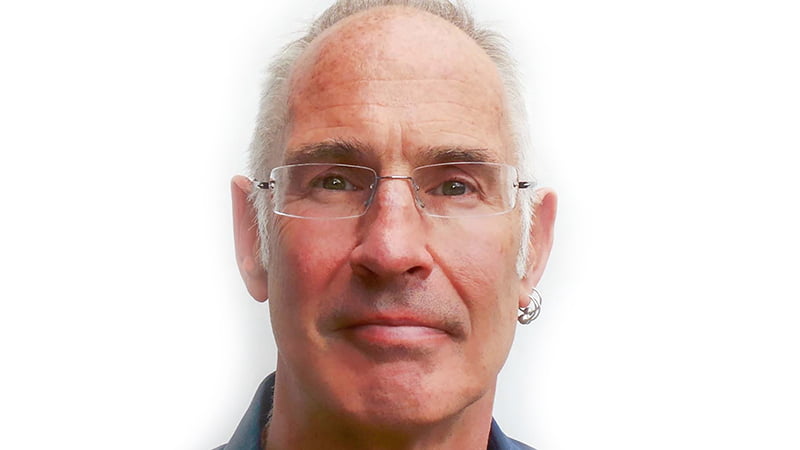 … but, as he tells Eamonn Forde, he is preparing to take a stand against the volume game that promoting seems to have become…

Bob Angus walks into his north London kitchen with his arm in a complex cast, the result of a Christmas Eve fall putting out the rubbish. IQ jokes that he now looks like Mean Machine, the psychotic, metal-armed arch-enemy of Judge Dredd. This goes down well with Angus, as he is a huge fan of 2000 AD, the eagle logo on Dredd’s badge directly inspiring the logo for Metropolis Music, the company he set up just over 30 years ago and which has grown to become one of the UK’s biggest and most respected live promoters.

We are here to talk about how the company was started; how it became the powerhouse it is today; why it has diversified in recent years into management; where the live business has changed (not always for the better); and why his company has stayed determinedly independent.

Angus (pictured) grew up in Tottenham, not far from where he lives now, and the first music he got into was glam. “Then David Bowie – that was the thing,” he says of his epiphany on hearing The Rise and Fall of Ziggy Stardust and the Spiders from Mars. “He was the first serious artist that got me into music.”

He recalls how he and his brother would obsess over the chart show on radio and it was through radio that he got to his first gig: Dutch prog-rock band Focus at the Rainbow in Finsbury Park, after winning tickets on Capital Radio when he was 15. “They weren’t that visually stunning,” he says of the band that introduced him to live music. “They just happened to be the first show I went to.”