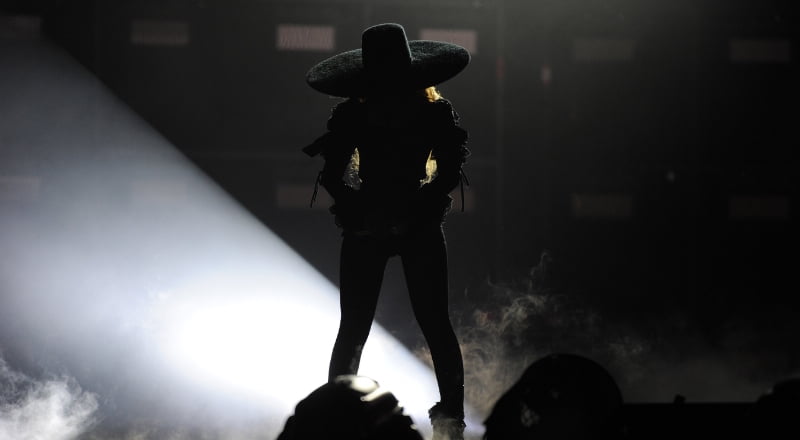 Live Nation has announced the addition of seven new American dates to Beyoncé’s Formation world tour, which only earlier this week contributed to a record-breaking first quarter of 2016 for the promoter.

The new leg, which will kick off in Rutherford, New Jersey, on 7 September and conclude with a date in Nashville – replacing yesterday’s postponed show at the Nissan Stadium – on 2 October, will follow Formation‘s European dates, which run from 28 June (at Wembley Stadium in London) to 3 August (Lluís Companys Olympic Stadium, Barcelona).

On 17 February IQ reported that the tour had sold close to a million tickets worldwide, with the number likely much higher over two months later.

The new dates in full are: