Minister Kris Peeters holds Topticketshop, Rang1Tickets.nl and Tickets België responsible for the sale of thousands of euros' worth of fraudulent Adele tickets 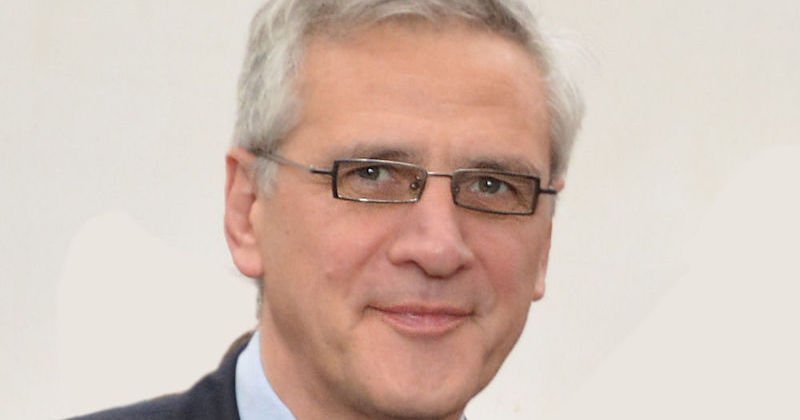 A Belgian judge has ordered the country’s internet service providers (ISPs) to block access to three secondary ticket outlets in response to widespread fraud by resellers.

Touts used Topticketshop, Rang1Tickets.nl and Tickets België to sell €400,000 worth of fraudulent tickets to concerts by artists including Adele and girl band K3 which were duplicated on a number of other, primarily Dutch, websites. Consumer affairs minister Kris Peeters (pictured), who led the investigation, says the deception was “striking and undeniable”.

At the request of Peeters, his Dutch equivalent, Henk Kamp, has also launched his own investigation.

Peeters has advised Belgian consumers to refrain from using the sites in question until the ban comes into place. “Consumers and legitimate ticket sellers have suffered financial damage, and the personal information of consumers has been abused,” he says.