Barclaycard to pull out of Birmingham arena 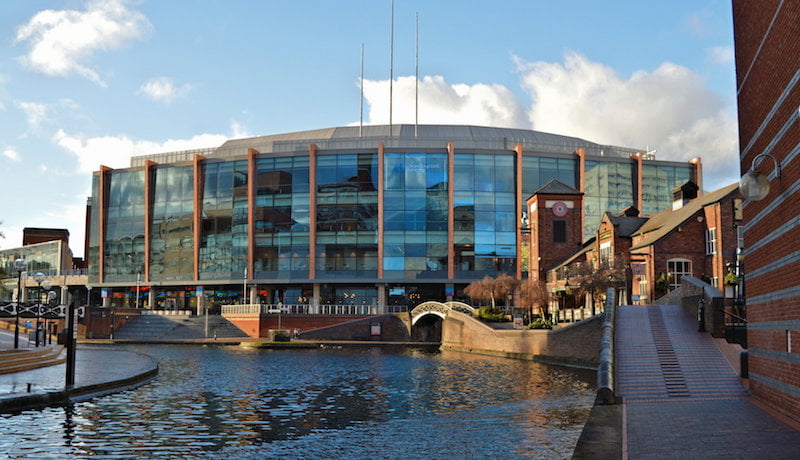 The National Indoor Arena (NIA) in Birmingham, UK – known since 2014 as the Barclaycard Arena – is seeking a new naming partner as it approaches the end of a five-year commercial partnership with the credit card business of the same name.

Operator NEC Group announced the tie-up with Barclaycard in March 2012, and the 15,800-capacity venue reopened after an 18-month, £26 million programme of refurbishment in late 2014.

NEC Group confirmed to IQ that the current naming-rights deal will expire in February 2017.

The NIA was opened in 1991 by Olympic athlete Linford Christie and has since then hosted more sporting world championships than any other indoor venue in Europe. It is one of the busiest large-scale indoor sporting and entertainment venues in the world.