Banks, who was suspended from Twitter and dropped by a UK festival after launching into a racist tirade against Zayn Malik, no longer appears on Primary Talent's roster 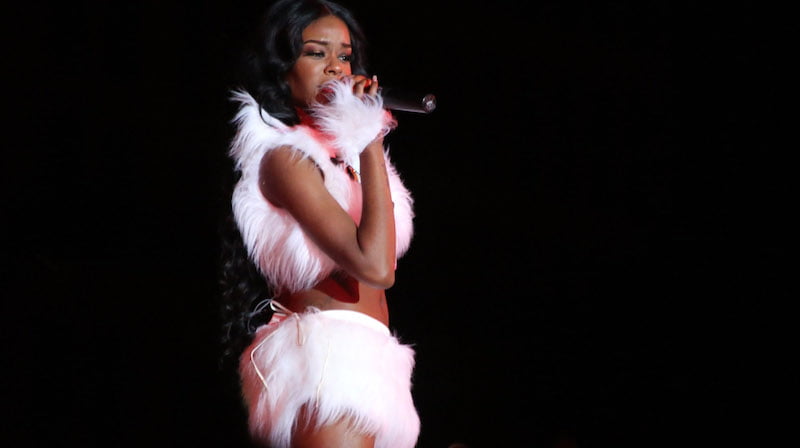 Azealia Banks has apparently been dropped by her UK booking agency, Primary Talent International, as the fallout continues from her racist, expletive-filled verbal attack on Zayn Malik last week.

Banks’s name is no longer visible on Primary Talent’s roster, and an error message is displayed where her artist page used to be:

IQ has contacted Primary Talent for confirmation that Banks’s contract has been terminated.

Rapper Banks, an African American, was last week axed from the line-up of London festival Rinse Born & Bred after calling ex-One Direction singer Malik, whose father is a Pakistani, a “hairy, curry-scented bitch” and “sand nigger who emulates white boys’ renditions of black malehood” as the two feuded over accusations Malik plagiarised the video for her single ‘Yung Rapunxel’ in his latest release, ‘Like I Would’.

She has also since been suspended from Twitter, and could be blocked from entering Britain in future (a Home Office spokesman said in response to her remarks that “coming to the UK is a privilege, and we expect those who come here to respect our shared values”).