Banks called Malik, whose father is a Pakistani, a "hairy, curry-scented bitch" in a Twitter spat over the singer's latest music video 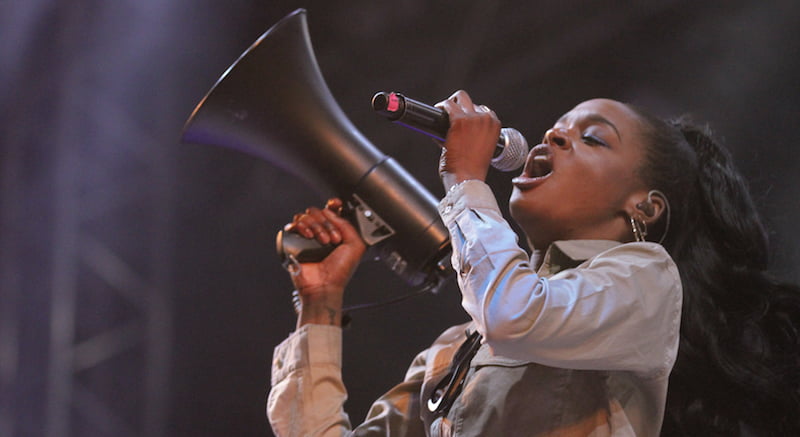 Rapper Azealia Banks has been dropped from the line-up of a London festival after writing a series of racist and homophobic tweets directed at ex-One Direction singer Zayn Malik.

Banks called Malik, whose father is a Pakistani, a “hairy, curry-scented bitch” and “sand nigger who emulates white boys’ renditions of black malehood” as the two feuded over accusations Malik plagiarised the video for her single ‘Yung Rapunxel’ in his latest release, ‘Like I Would’.

Rinse Born & Bred Festival, promoted by London-based grime radio station Rinse FM, said in a tweet that the event is a “celebration of rave culture” committed to “inclusivity and equality”.

Banks was due to headline the festival, held in Haggerston Park in Hackney, on Sunday 5 June. No replacement has yet been announced.