Attitude is Everything names new patron 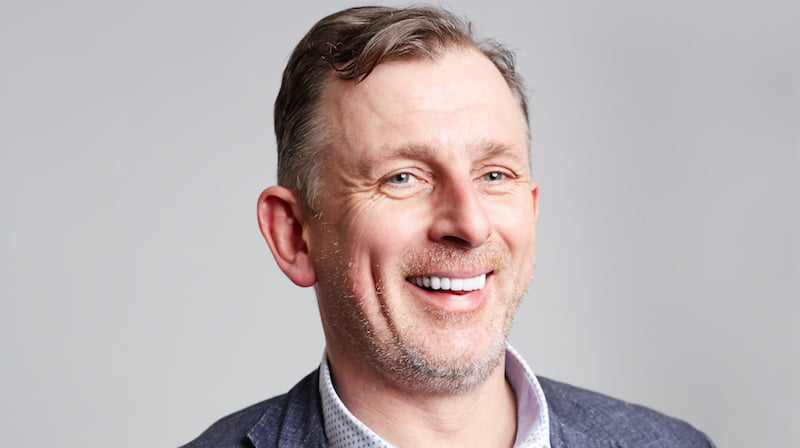 Ground Control managing director Jon Drape has been named a patron of Attitude is Everything.

“It’s an honour to join Attitude is Everything’s exemplary roll call of patrons,” comments Drape. “I’ve worked closely with Suzanne and her team for a number of years and over that time have been proud to witness a real sea change in attitudes across the Ground Control-managed festival sites. I have the utmost belief in Attitude is Everything’s aims and am looking forward to taking an active role in helping them to continue in their great work for deaf and disabled music lovers.”

Draper’s recent projects include festivals Parklife, Live from Jodrell Bank and Festival №6, all of which qualify for Attitude is Everything’s Charter of Best Practice.

Suzanne Bull MBE, Attitude is Everything’s CEO, says: “I’m really excited that Jon has agreed to become one of our patrons. Since Autumn 2012, Jon has led by example and really championed to all of the Ground Control team, their suppliers, promoters and partners just how important it is to value deaf and disabled customers and to put inclusion and accessibility at the heart of their business.

“I believe that Jon will be a great advocate for Attitude is Everything, and for improving access to live music.”

In February, Attitude is Everything released its third State of Access report, which revealed that fourth-fifths of UK festivals and venues were missing out on the ‘purple pound’ by failing to provide good access information for disabled people.