As Eurovision gears up for its American TV debut, JT will bring a bit of stateside sparkle to the annual song competition 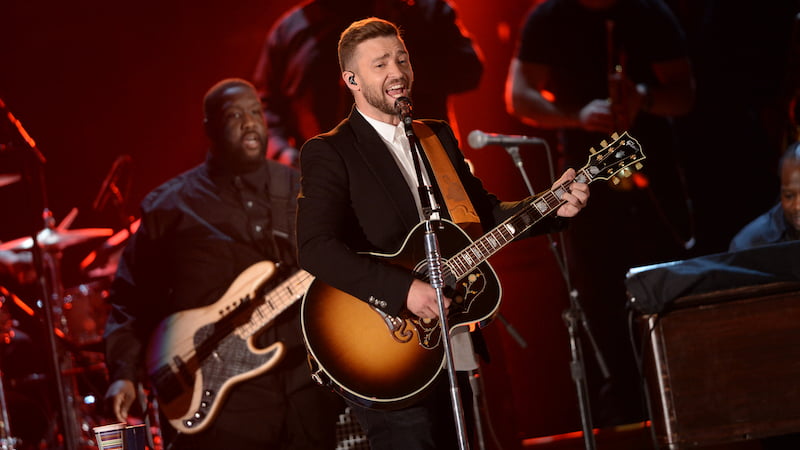 Timberlake will perform as an interval act at 14 May's grand final, a first for Eurovision

It is the first time an artist of Timberlake’s stature has performed at the annual contest in a non-competing capacity, and can be seen as a concerted effort by the EBU to appeal to new American viewers as it prepares the show for broadcast in the US for the first time.

Timberlake will perform his new single, ‘Can’t Stop the Feeling’, at the final in Stockholm this Saturday (14 May).

“This is a fantastic opportunity,” says Eurovision show producer Sven Stojanovic. “We are very happy and excited that Justin Timberlake will perform his new song together with his band in our show. It makes it extra special that the Swedish songwriters Max Martin and Shellback have co-written and co-produced the song together with Justin Timberlake.”

IQ previously reported that voting will be totally overhauled for Eurovision 2016 in the biggest change to its format for 40 years. For the final, viewers’ votes will be recorded separately to judges’ for the first time (in previous years they were combined, each accounting for 50 per cent of the final score), effectively offering every act the chance for double points.