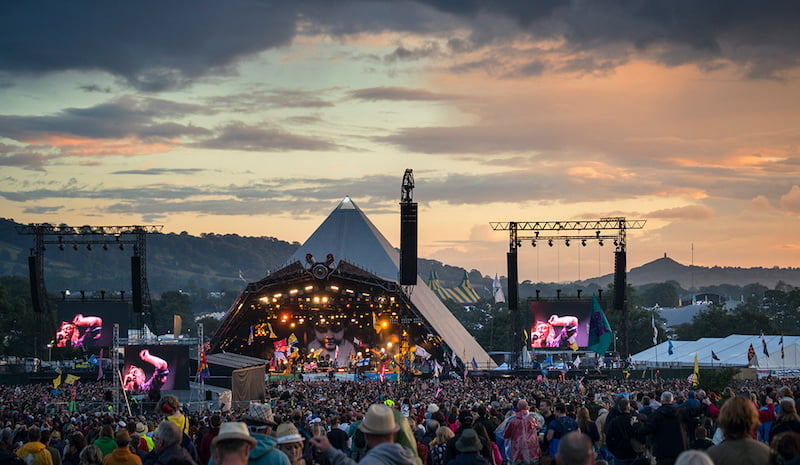 Glastonbury Festival has been ordered to pay a fine of £31,000 for an environmental incident at the 2014 event which saw 20,000 gallons of human waste pollute a nearby river.

As previously reported, a giant tank used to hold sewage from the toilets sprung a leak at Glastonbury 2014, seeping into Whitelake river and killing 42 fish, among them a number of protected brown trout.

Cooper did, however, say that he was “satisfied that there was proper planning for the festival, and no criticism is made of that. There was a waste management plan, there was a rivers and streams management plan. I am impressed by how responsive Glastonbury Festivals Ltd have been.”

“This wasn’t really necessary. We should have been doing something else. We’re putting together the biggest show in the world in four weeks’ time”

He concluded: “I am bemused at the vigour and energy that has been put into this detailed analysis of what happened, much after the event. I am sure lessons will be learned. I shall say no more about it, save to say that cooperation is clearly essential and I hope that this hearing has done nothing to affect that.”

Festival founder Michael Eavis said: “It’s a great result and I think we were listened to fairly. I don’t really think it was necessary to get this far. We pleaded guilty to make it easier for them yet they still wanted to pursue this case.

“I think it was a bit of a waste of time, to be honest with you. It wasn’t that serious a crime really. We did our very, very best when we found the leak – we really did all that we should have done within the timescale.

“This wasn’t really necessary. We should have been doing something else. We’re putting together the biggest show in the world in four weeks’ time.”