Using data gleaned from its US festival apps, Aloompa found that country star Miranda Lambert was the most popular overall – but more people paid attention to Tiësto 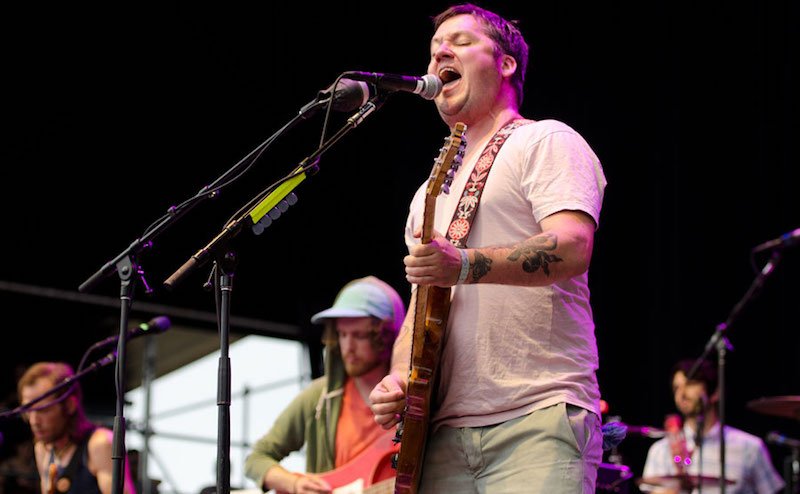 In its 2016 Festival Demand Report, Aloompa – a developer of turnkey apps for music, food, sport and community events whose clients include Coachella, Bonnaroo, the Vans Warped Tour, BST Hyde Park, Outside Lands and HARD – analysed the 50 most-downloaded apps for US festivals attended by more than 100,000 people and measured the relative demand of artists throughout the 2015 festival season using data from each attendee’s ‘my schedule’ section. Each artist was then assigned a weighted score reflecting the number of festivalgoers who added them to their schedule, the number of schedules created and the total number of festivals the act played in 2015.

However, Aloompa says that viewing the data by genre, rather than as an overall chart, is the “safe way to begin the exploration” [as “we don’t want you to get caught up in thinking Miranda Lambert is more popular than X pop act if you just don’t like country music yet”], and also advises that “certain artists could be affected by outlying factors: for example, fans of Paul McCartney [who placed 11th] could be less likely to use an app compared to Imagine Dragon fans”.

By genre, then, here are the top five in each category:

Using its Presence bluetooth beacons, Aloompa also ranked the five top artists for audience retention – that is, the time spent actually actively listening to each act’s set. First by a long way was Dutch progressive house DJ Tiësto, who entranced audiences for an average of 41 minutes and 52 seconds – 70% – of an average 60-minute set, followed by Blake Shelton (48%), Mumford & Sons (46%), Stevie Wonder (43%) and Billy Joel (41%).

American electronic duo Odesza, meanwhile, were named the break-out artist of 2015, with a 438% growth in their weighted score compared to 2014.

Dance music (EDM) was the US’s most popular genre, although it was followed very closely by both country and pop. “This parity [across genres] reinforces the changing landscape of music festivals, which we are all experiencing in multi-faceted line-ups,” says Aloompa. “While one genre may dominate a particular festival, gone are the days of a festival with a single genre; there is now something for everyone to enjoy.”