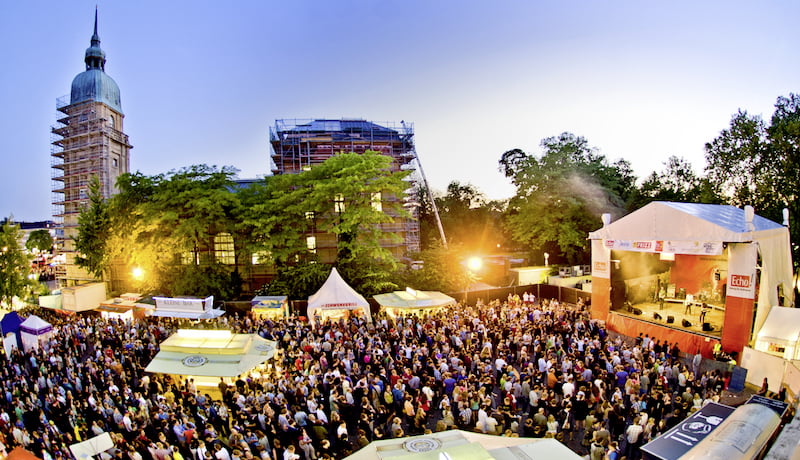 Crowds in Darmstadt for Schlossgrabenfest

Eighteen women have been sexually assaulted at a music festival in Hesse.

Police in the city of Darmstadt have arrested three men, all of whom are asylum-seekers from Pakistan, after the women reported that they had been inappropriately touched at Schlossgrabenfest in the early hours of Sunday morning.

According to police, the assaults echoed the events of New Year’s Eve in Cologne as small groups of men “from the South Asian region” surrounded women attending the festival and groped them in the crowds in front of the main stage.

Two or three more men are reportedly still being sought by police, and the victims are receiving counselling.