Females aged 16–29 are the single largest market for music festivals in Spain, and more foreign attendees come from the UK than any other country 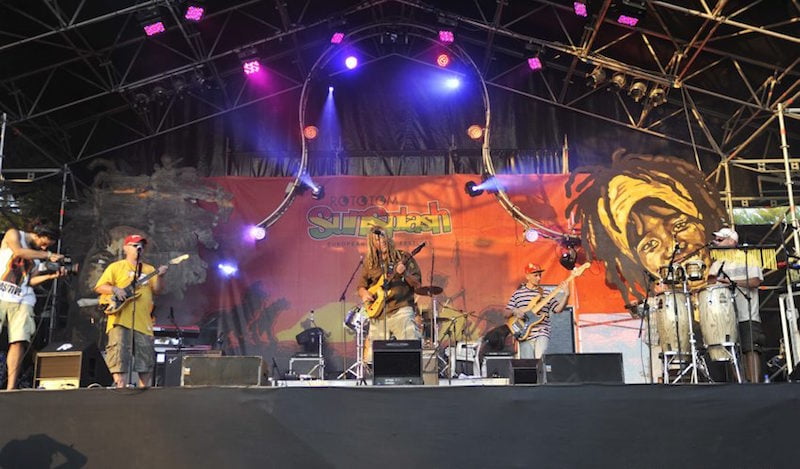 Women aged 29 and under are the largest market for music festivals in Spain.

Of the three million people who bought tickets to the country’s 50 biggest music festivals in 2015, 54 per cent were women and 46 per cent men, with the majority being between 16 and 29 years of age and living in Spain’s largest cities (the top five hometowns are Madrid, Barcelona, Valencia, Seville and Alicante, in that order), reveals data from Spanish ticketing platform Ticketea.

From 136 days of music, the 50 festivals attracted an average of 22,308 attendees – closing in on the 35,649 who attend the average Liga de Fútbol match – with the three largest, Rototom Sunsplash, Viña Rock and the soon-to-be-evicted Arenal Sound, breaking the 200,000 mark.

Catalonia has more festivals (166) than any other Spanish region, as has been the case since 2004, with Andalusia (118) in second and Madrid (110) – currently experiencing something of a festival resurgence – in third. The total number of music festivals in Spain has remained constant at around 1,000 for the past decade, with the exception of 2010, when it dropped to 727 amid the ongoing financial crisis.

Britain supplies the largest number of foreign tourists to Spanish festivals, followed by Germany, France, Italy and the US.