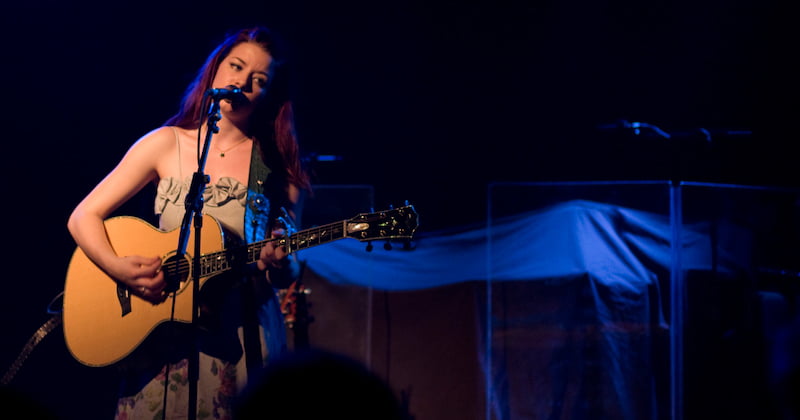 Wizard World, the comic-convention organiser which last week revealed that it is to diversify into promoting live music “to provide a great experience for our fans”, may have been spurred on by more practical considerations – namely, the need to create a new revenue stream after posting a US$4.25 million loss for last year.

ICv2 reports that Wizard World’s revenues declined in 2015 even as new shows were added: the New York-based company posted convention revenue of $22.9m from 25 shows, compared to $23.1m from 17 in shows in 2014, as the North American comic-con market begins to saturate.

There are parallels between Wizard World and SFX Entertainment in the live entertainment industry. Both companies expanded hugely in a short amount of time (the former by buying up independent conventions and SFX by acquiring independent promoters) and both have seen their revenues plummet in an equally brief window – although it remains to be seen how Wizard World’s finances will look at the end of 2016.

Wizard World’s New Music Concert Series will launch at Wizard World Comic-Con Philadelphia on 3 June with a show by Grimes, supported by Hana (pictured), at the Electric Factory – the first time a concert has accompanied a comic convention. Live music will form a part of seven other Wizard World cons in 2016.