US has most great clubs, but soon-to-close Space Ibiza still world’s no1

A strong showing from Brazil and China, new entries from elsewhere in Asia and the return of Australia are among the other highlights of the 2016 Top 100 Clubs poll 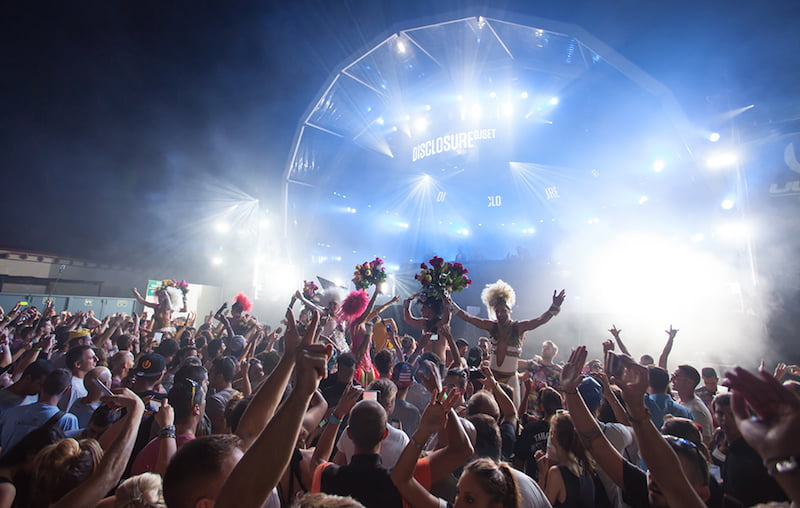 A Disclosure DJ set at Space Ibiza in 2014

Space, the Ibiza superclub which will close after 25 years at the end of this summer, has for the fourth time been voted the world’s №1 nightclub.

For the first time in the poll’s history, the US has the highest number of ranked clubs (16), although its stand-out performer, Washington’s Echostage, could only manage number 13.

Ibiza, long renowned as one of the world’s greatest party islands, remained “as strong as ever” with five clubs in the top 15 alone, but the biggest success stories came from Asia and the Middle East, with clubs in Indonesia (Coliseum in Jakarta), Thailand (Illuzion) and the UAE (Dubai’s White Club) ranking for the first time and China “proving that ‘superpower’ is an apt term for their club scene as well as their economy”, says DJ Mag.

Brazil has seven clubs in the top 50, meaning the South American country’s position as “the most powerful emerging clubbing force in the world is safe for another year”, while Chinese Laundry in Sydney makes a return to the list after a year in which no Australian venues ranked in 2015.

The top 25 clubs are listed below, or view the view the full Top 100 at the DJ Mag website.