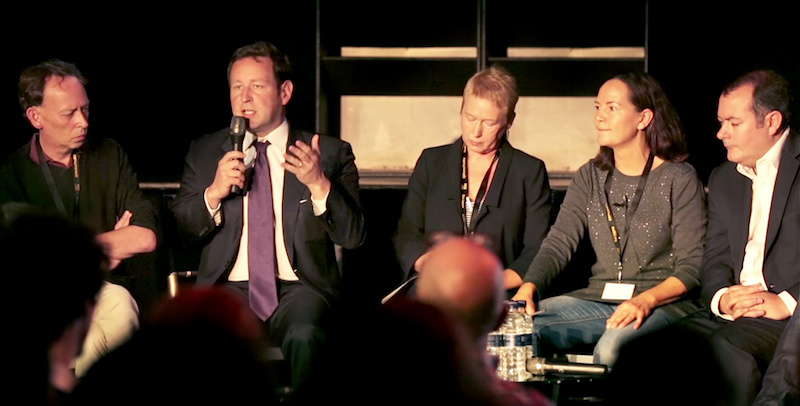 Campaign group UK Music has been announced as the first headline partner of Venues Day 2016.

Music Venue Trust’s Mark Davyd says: “We’re delighted to be working closely with UK Music in a number of areas protecting, securing and improving grassroots music venues. The recent success with the change to UK law on permitted development rights shows just what can be achieved by collaboration, and it’s great to have Jo and her team on board early with these events so we can ensure they make a genuine positive impact on the sector.”

Venues Day, aimed at those who own or operate small and medium independent music venues in the UK, this year takes place at a new venue, the Camden Roundhouse, on 18 October.