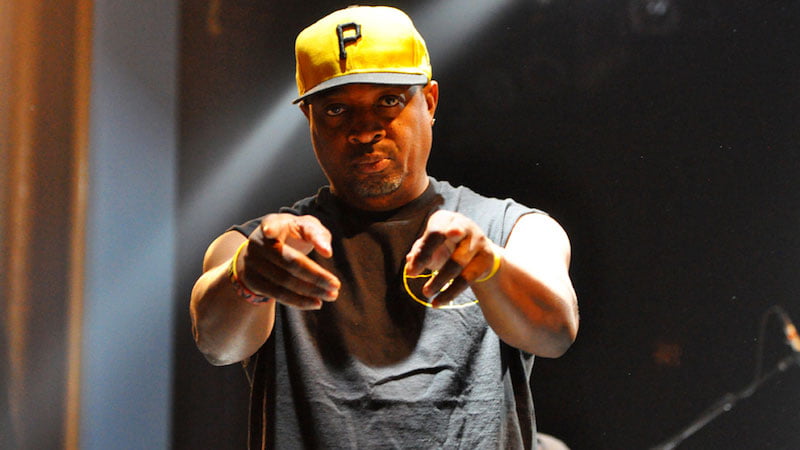 The Recording Academy has revealed the details of its upcoming Grammy Park concerts, the first live events to bear the name of its famous music awards.

A joint venture with venue operator Upsilon Ventures, the 10 concerts will take place in Brooklyn, New York, from 5 to 8 May and feature the talents of more than 30 artists collectively honoured with over 40 Grammy and Latin Grammy Awards, including seven-time winner Toni Braxton, three-time winner Ne-Yo and Grammy nominees Robin Thicke and Aloe Blacc.

In addition to the paid events (which range between US$35 and, for VIP packages, $175) there are free gigs open to the public, such as a concert featuring emerging artists and jazz ensembles on Saturday 7 May and a gospel concert celebrating Mother’s Day (the American one) the following day.

The concerts will take place in the Kings Theatre, The LeFrak Center at Lakeside and Prospect Park Bandshell.

For a full list of performers (also on the bill are, among other things, a ‘Hip-Hop Groundbreakers’ event with Chuck D and a ‘Latin Mix’ with Natalia Lafourcade, Arturo O’Farrill and Alex Cuba) visit the Grammy Park website.