As the world's leading social network opens itself up to ecommerce, the two ticket agencies are ready to take advantage 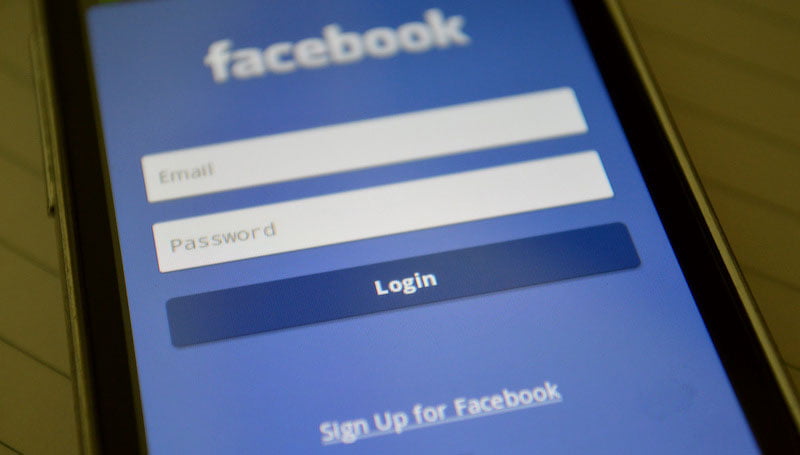 Following Facebook’s announcement in December that it would start selling concert tickets directly through its event pages via a ‘buy tickets’ button, the social media behemoth has signed up its first two ticketing partners: Ticketmaster and Eventbrite.

The former will start selling event tickets on Facebook by the end of April as part of an agreement that will see it pay the social network an affiliate fee for each ticket it sells, while Eventbrite will pilot a similar scheme but will not pay any fees for the duration of the trial period.

Dan Armstrong, vice-president and general manager of distributed commerce at Ticketmaster, tells BuzzFeed News: “By putting the ability to buy tickets directly within Facebook we hope that we’re going to provide a more seamless purchase experience and sell more tickets.”

While Facebook has publicly stated that it is not actually going to sell tickets itself, another digital giant, Amazon, is: At roughly the same time as Facebook announced it was to enter the ticketing sector, Amazon, the world’s largest online retailer, began ramping up its ticketing activities through the creation of Amazon Tickets in the UK, building on earlier initiatives in the theatrical and live events sectors.

Ticketing industry consultant Tim Chambers told IQ in December: “When it comes to Facebook and Amazon’s ticketing aspirations, if I were a ticketing retailer I’d be a lot more concerned by the latter at the moment. Amazon seems to view ticketing as a tool for customer retention and acquisition, rather than a business in which it wants to make money.

“But the thing about Amazon is that of the thousands of people, say, in the Bristol postcode who bought Adele tickets, Amazon knows exactly who they are and what they buy culturally, making it relatively easy for them to send the ‘if you liked this, you may also like this’ offers.”

Crowdsurge, which merged with concert-discovery service Songkick in June 2015, was among the first companies to experiment with selling tickets through Facebook, introducing an application in 2011 which allowed fans to purchase tickets from selected artists’ Facebook pages, including Kaiser Chiefs, The Kooks and Miles Kane. However, the merged company – which trades under the Songkick name – lacks a Facebook app of its own: If a user tries to access what is advertised as its app (at the address apps.facebook.com/songkick-concerts) it simply redirects to the Songkick website.