The Rolling Stones are top-selling act of Q1 2016 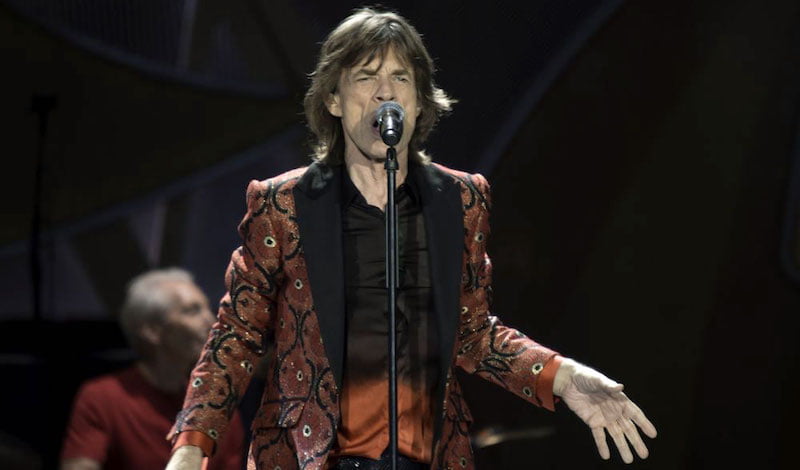 Mick Jagger (right) and Charlie Watts of the Rolling Stones

The Rolling Stones have sold the most tickets of any artist worldwide in 2016 so far.

A total of 729,292 people bought tickets to see the Stones – who wrapped up their América Latina Olé tour of Latin America with an historic concert in Havana on 25 March – between 1 January and 31 March, reveals Pollstar’s chart of the top 100 tours of the first quarter (Q1) of 2016.

The British rock aristocrats’ previous tour, the AEG Live-promoted 15-date Zip Code tour of North America, was the 10th most lucrative of 2015, grossing US$109.7 million from 628,733 tickets in a year in which just four American artists placed in the global top 10.

A total of 729,292 people bought tickets to see The Rolling Stones between 1 January and 31 March