Reduced-capacity T in the Park 2016 to go ahead 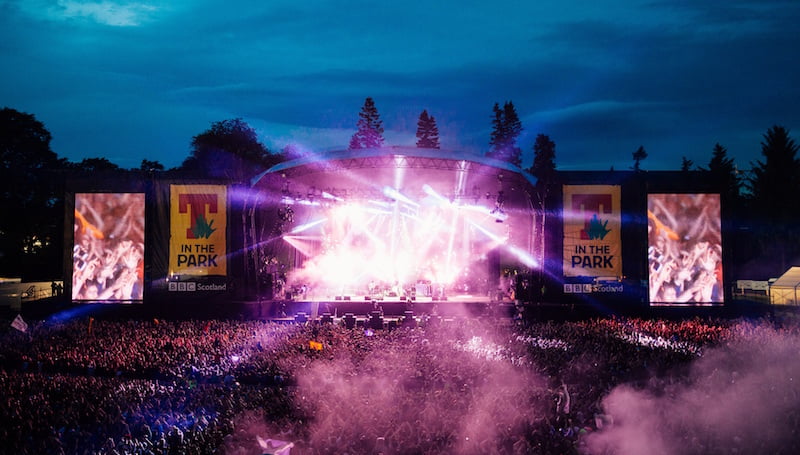 After months of speculation triggered by Perth and Kinross Council warning in January that T in the Park would not be allowed to go ahead unless promoter DF Concerts could “demonstrate their capability to effectively manage this event in future”, Scotland’s largest music festival has been given the green light for 2016.

T in the Park (TITP) overhauled its arena, campsite and transport infrastructure in for this year’s event under the direction of Festival Republic managing director Melvin Benn, who was brought in as executive producer after last year’s event – its first at Strathallan Castle, near Auchterarder, after moving from a disused airfield in Balado – was heavily criticised for its traffic congestion, failings on crowd control and security and repeated breaches of planning permission.

The capacity of the festival has also been cut by 15,000 from last year to 70,000 to alleviate overcrowding.

Geoff Ellis, TITP festival director and CEO of DF Concerts and Events, says: “I’m delighted with the council’s decision and that they have acknowledged the significant work that has been put into ensuring that this year’s festival will be remembered for all of the right reasons: [an] incredible line-up, the best entertainment and fun with your mates.”

He also thanked “all of our partner agencies – particularly Perth and Kinross Council, Police Scotland and Transport Scotland – for their input into the planning to date”.

Benn, who is also overseeing Wireless Festival in London as it battles a legal challenge from a residents’ group, adds: “We’re delighted to have received our licence for 2016, and we’ll be happy to be judged on this year’s event. We’ve robustly addressed the shortcomings from 2015 [and] have a brand new team in place with a huge amount of expertise, and the council has recognised the sheer volume of work that has gone into this year’s planning.”