As touring musicians become the latest figures to join cultural boycotts against North Carolina and Mississippi, who will be next to cancel? 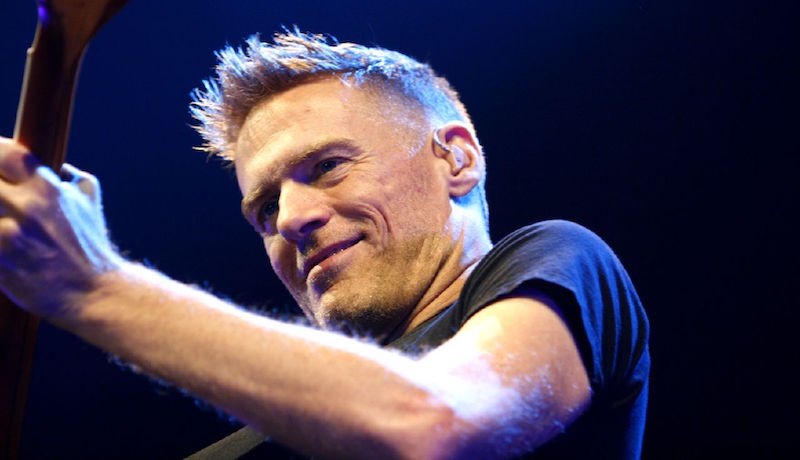 Bruce Springsteen and Bryan Adams have become the first major touring artists to cancel concerts in protest against new ‘anti-gay’ laws in some southern US states.

Canadian singer-songwriter Adams (pictured) has called off his 14 April show at Mississippi Coast Coliseum in Biloxi following the signing into law of Mississippi bill 1523, which allows religious groups and some private businesses to refuse service to gay people and anyone who offends their “sincerely held religious beliefs”.

Adams said he can not “in good conscience” perform in a state where “certain people are being denied their civil rights due to their sexual orientation”.

The law invalidated at a state-wide level several local anti-discrimination measures, and also requires transgender people to use public toilets that correspond to the sex listed on their birth certificates.

In addition to negatively affecting the live music sector, the North Carolina law is already forcing major sporting events out of the state: National Basketball Association (NBA) commissioner Adam Silver announced yesterday that the city of Charlotte will no longer be allowed to host the 2017 NBA All-Star Game as, “with this new law in place, Charlotte currently does not have any anti-discrimination protection in place, something that would be vital for a large event such as the All-Star Game”.

Springsteen’s decision to cancel was called a “bully tactic” by North Carolina congressman Mark Walker. “It’s like when a kid gets upset and says he’s going to take his ball and go home,” Walker, a Republican, told The Hollywood Reporter.