The redundancies come as part of SFX's post-bankruptcy restructuring 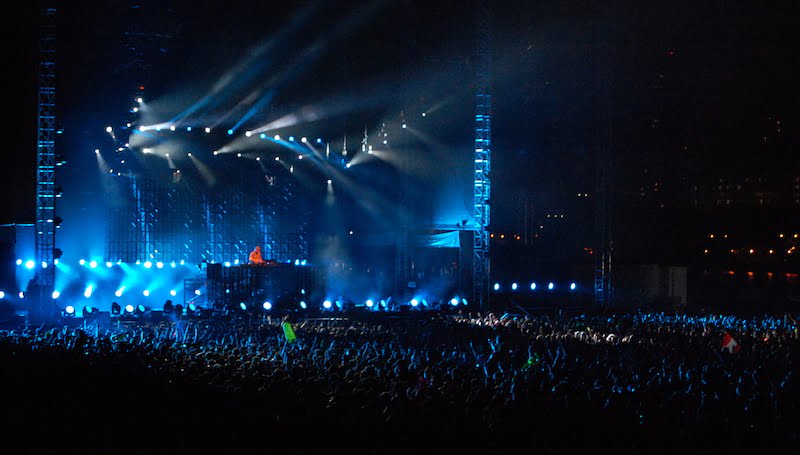 There are 50 newly unemployed New Yorkers as of yesterday as SFX Entertainment announced it will lay off a chunk of the workforce in its head office.

The round of redundancies, which give the outgoing employees 90 days’ notice to find work elsewhere, were taken “in furtherance of [SFX’s] reorganization planning” following its declaring bankruptcy earlier this year.

SFX, which floated on the New York Stock Exchange in October 2013 for an IPO of US$13 per share, went into administration on 1 February. IQ revealed later that month that the dance music promotion giant, founded in 2012 by Robert FX Sillerman, had debts of $490 million, much of it owed to companies bought by SFX and still awaiting deferred purchase price payments.

Sillerman himself stepped down as CEO on 31 March, although he remains chairman.

Yesterday Australian festival Stereosonic announced it would not return in 2016 after failing to obtain relief to pay artists from SFX’s stringent post-bankruptcy spending restrictions.