Harry Webb, who was given a suspended sentence for sexually assaulting a woman while she slept, will be granted permission to break his curfew to attend the festival 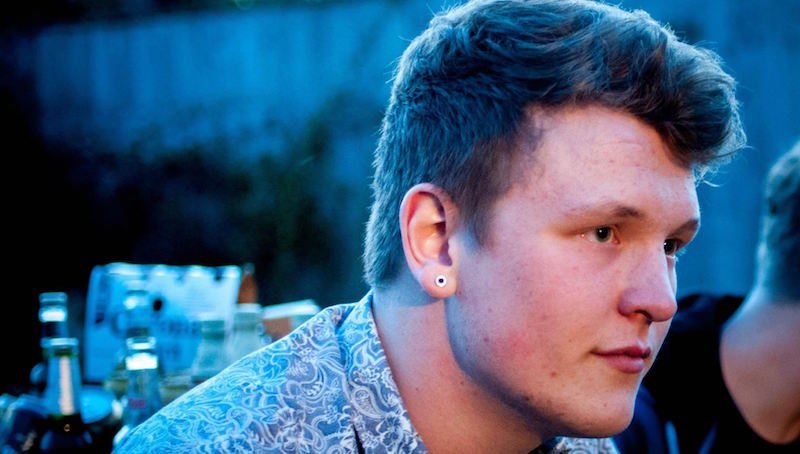 A convicted sex offender has had his curfew lifted so he can attend Glastonbury Festival.

Harry Webb, 21, was spared prison after indecently assaulting a woman while she slept, but was given a suspended prison sentence which for three months includes a curfew from 20.00 to 6.00. Judge Peter Blair QC has lifted the curfew from 21 to 27 June so Webb (pictured) can attend the Somerset festival, for which he has already bought tickets.

Peter Saunders of the National Association for People Abused in Childhood (NAPAC) told The Sun: “This is an utterly perverse decision. I cannot see it can possibly be justified. It shows these crimes are not seen as serious, and that’s a big issue for courts.”

Muse, Adele and Coldplay will headline Glastonbury 2016, which takes place from 22 to 26 June – clashing with the ‘Brexit’ referendum – at its usual home of Worthy Farm in Pilton, Somerset.