The former U-Live COO and The O2 assistant general manager is "the person to take U-Live to the next level", says Universal Music's David Joseph 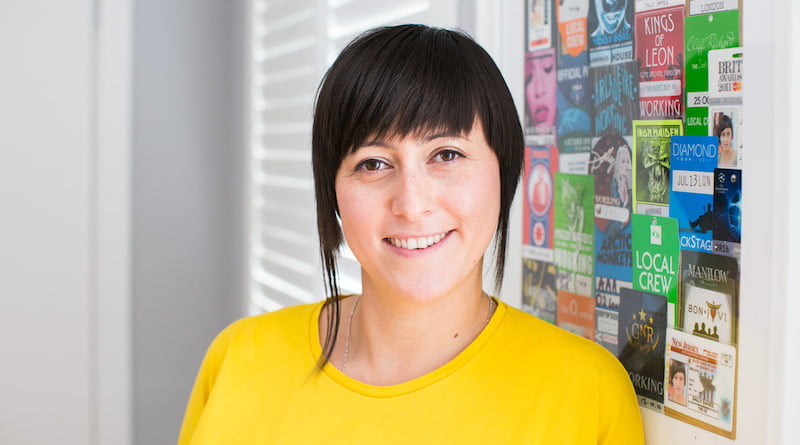 Sally Davies has been promoted to managing director of U-Live.

Davies (pictured) was previously chief operating officer (COO) of the Universal Music subsidiary, which promotes and produces live music and entertainment, and has been instrumental in guiding its success since its launch in 2012.

Under her leadership the remit of U-Live will become “even broader”, and several projects are in the planning stages for launch over the next 18 months. Recent hits for the company, based in the Universal Music building in Kensington Village, west London, include West End musical Elf, Pete Townshend’s Classical Quadrophenia, Nocturne Live at Blenheim Palace and The Girls, a new theatre show produced in conjunction with Gary Barlow.

“Sally, a highly respected and creative executive who knows the live business inside out, is the person to take the company to the next level after its strong start in a very competitive sector”

Universal Music UK chairman and CEO David Joseph says: “There’s clear potential for U-Live to continue to grow and innovate. Sally, a highly respected and creative executive who knows the live business inside out, is the person to take the company to the next level after its strong start in a very competitive sector.”

Davies adds: “I feel very privileged to be leading our live division at such an exciting, pivotal time. We will benefit greatly from working closely with David’s team as we move forward with Universal Music’s live interests, delivering the projects already in our portfolio as well as exploring new opportunities.”

Prior to joining U-Live in 2012, Davies was assistant general manager at The O2 and previously served as head of customer services and venue manager for the Tutankhamun Exhibition for AEG.