The 800-capacity venue, one of Beijing's most popular, will close on 24 April with a concert by Li Wenqi, Escape Plan and Residence A 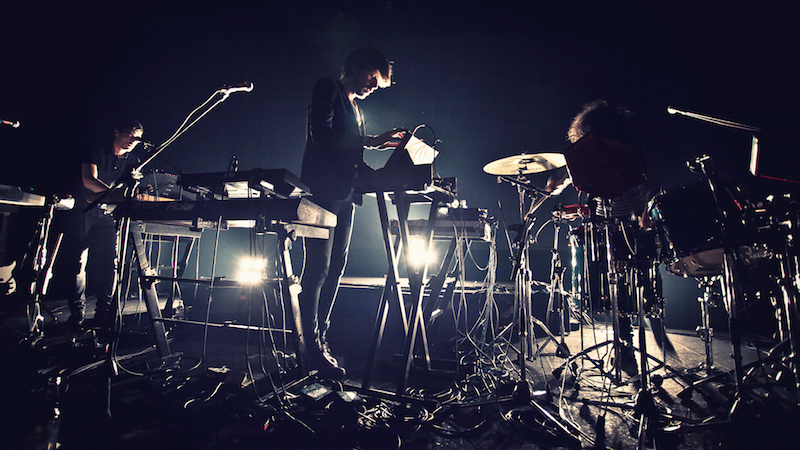 Beijing venue the MAO Livehouse (no connection to this chap) is to close later this month.

Li Chi, the founder of the MAO group, which also operates music venues in Shanghai, Kunming and Chongqing, revealed in December that the 800-capacity venue was threatened by rising rents in Beijing.

Another Beijing bar, nightclub and venue, The Den, was forced to close in December by its landlord, the People’s Armed Police gendarmery, which objected to the property being used for commercial purposes.