A collective local promoters and a host of Brighton venues are behind the event, set for Stanmer Park in East Sussex in September 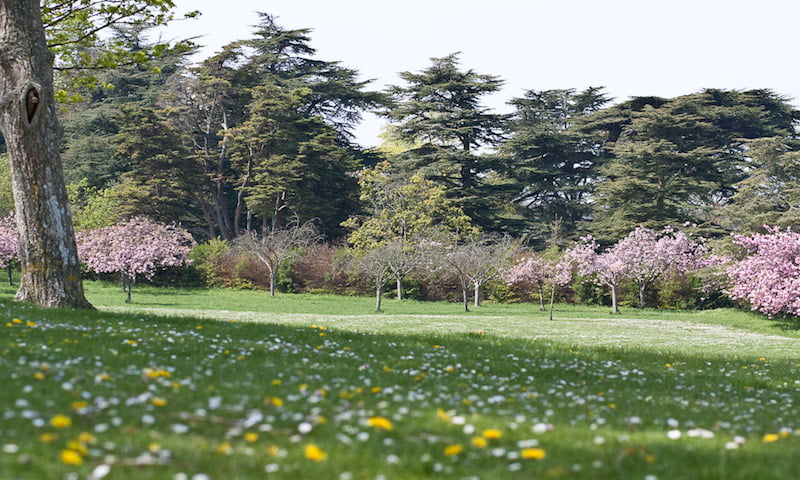 Boundary Brighton will take place in Stanmer Park, between the city and the South Downs

A new one-day festival that aims to capture Brighton’s “creative energy, lust for life and generosity of spirit” will launch near the English seaside city this September.

Organised by a collective of promoters including local venues Patterns and Concorde 2, Boundary Brighton will feature a “ridiculously big line-up” comprising both live acts and DJs playing house, dub, bashment, techno, drum and bass, breaks, electronica and “even a little crazy jazz” in Stamner Park on 17 September.

Patterns and Concorde 2 will both host their own stages, as will seafront nightclub The Arch. The Arch stage will feature a line-up inspired by “the sounds of Barcelona and Ibiza mixed with a large dose of insanity, outrageous performers, confetti-filled air and crowdsurfing chickens”, while the Patterns stage (in association with a club “known for its intimate dancefloor and impeccable sound system”, says the PR) will provide “an underground edge with deeper, leftfield sounds”.

The Concorde 2 stage, meanwhile – named for the 600-capacity music venue – will “have your hands in the air all day” with a “big stage, big sounds [and] a beautiful façade and personal feel not normally found on a main stage”.

The fourth stage, a Victorian bandstand, will be perched on a hilltop overlooking the rest of the festival and feature “a fun line-up that will keep you smiling and dancing all day”.

Tickets will start at £22.50 plus a booking fee and go on sale on 26 April. No line-up has yet been announced – although how “ridiculously big” can you get for £22.50? As End of the Road’s Lauren Down said at FastForward in February: “This year we had someone saying, ‘I asked for PJ Harvey, LCD Soundsystem and The National,’ and I was like, ‘OK, do you want to pay £500 for a ticket?”

Watch this space (probably a future Festival Focus) for updates.