The Performance Fund, backed by the PRS for Music Foundation, Wigwam Acoustics and the Musicians' Union, will offer the chance to win a 1D-worthy audio system 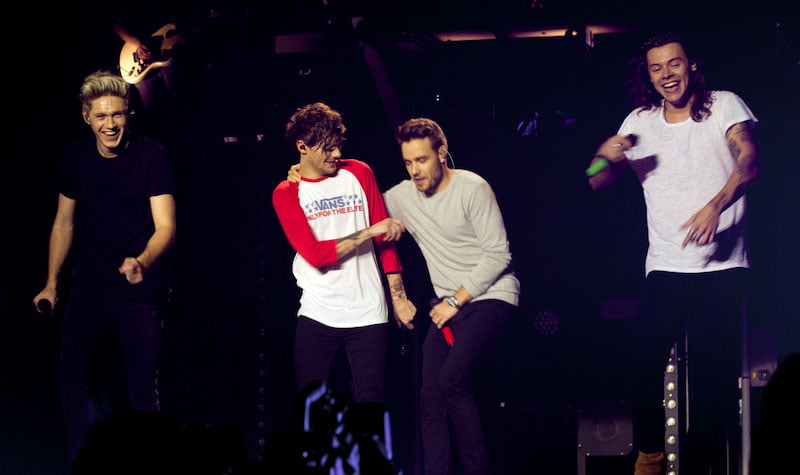 The PRS for Music Foundation, a charitable foundation run by the UK’s Performing Rights Society (PRS for Music), has announced The Performance Fund, the latest iteration of its Flash Funding initiative.

In association with sound company Wigwam Acoustics and the Musicians’ Union, The Performance Fund will give touring artists the chance to win up to £10,000 worth of audio equipment (including microphones, in-ear monitors and control systems), advice and training on touring, promotional support and a £375 towards touring costs.

Wigwam’s concert touring manager, Joel Perry, says: “As has been proven time and again for Wigwam Acoustics and across the whole of the touring fraternity, hands-on development from the outset remains key to both our success and the continued success of our touring clients. The Performance Flash Fund, coupled with the vast experience of the three organisations, will provide artists with a bespoke, professional touring audio system application employed by today’s top performers.”

Applications will be accepted from today (6 April) until 23.59 on Friday 8 April via the PRS for Music Foundation’s website, where performers or management will need to submit two musical examples and a three-minute video answering basic questions about their live dates.

Once the deadline has closed an “expert industry panel” will pick four artists from a shortlist of the applicants, and the successful grantees will be announced publicly on 18 April.