False Advertising, April Towers, Flight Brigade and John Joseph Brill and their crews will receive £10,000 of audio kit from PRS for Music, Wigwam Acoustics and the MU 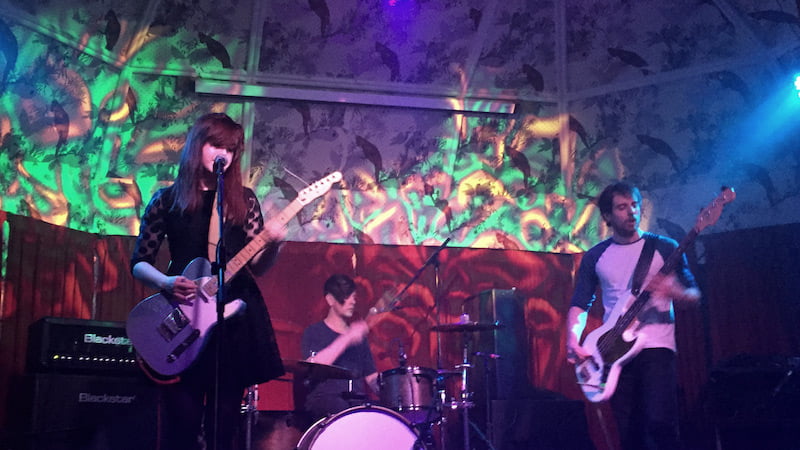 The PRS for Music Foundation has announced the four winners of The Performance Fund, the latest iteration of its Flash Funding initiative.

In association with sound company Wigwam Acoustics and the Musicians’ Union, the PRS for Music Foundation – a charitable foundation run by the UK’s Performing Rights Society (PRS for Music) – gave touring artists the chance to win up to £10,000 worth of audio equipment (including microphones, in-ear monitors and control systems), advice and training on touring, promotional support and £375 towards touring costs.

The four winners are April Towers (to support European and UK dates in May, June and July), False Advertising (to support UK dates in April and May), Flight Brigade (to support tours and festivals across the UK) and John Joseph Brill (to support upcoming UK dates).

Kelly Wood, a live performance official with the Musicians’ Union, says: “We know that emerging artists struggle to break even when touring, despite the effort that goes into each and every gig; this Flash Fund gives artists the chance to improve the quality of their tour and will allow them to deliver their best performance at each show. The winning artists demonstrated a real need for both elements of the funding award, and we look forward to following their live progress over the coming months.

“It’s been an interesting and valuable experience to work with our partners on this project, and hopefully this kind of support will become a growing trend across the grassroots live music scene.”