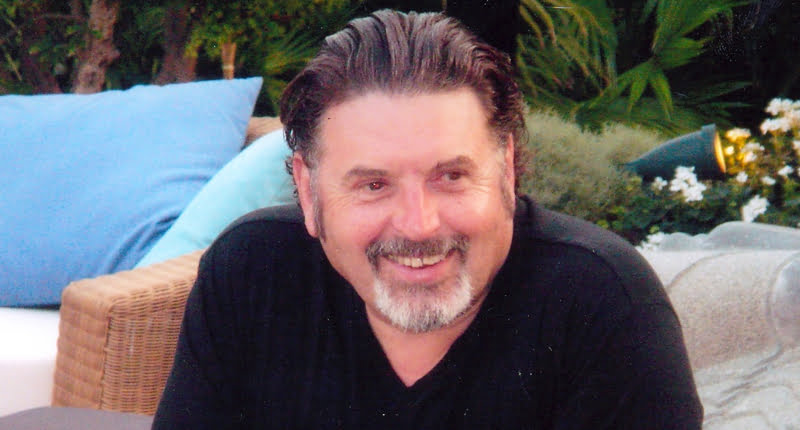 Concert promoters Simon Moran, Denis Desmond and Caroline Downey feature prominently in the 2016 edition of The Sunday Times Rich List, which lists the 1,000 wealthiest people in the United Kingdom.

Moran, the managing director of SJM Concerts and a director of venue owner-operator Academy Music Group, is a new entry at №799 with a fortune of £125 million. Briton Moran also owns a management company and rugby league Warrington Wolves and has a 19 per cent stake worth £10m in T in the Park promoter DF Concerts.

Desmond (pictured) and Downey, the Irish co-owners of MCD Productions, have a combined wealth of £155m.

Desmond, who co-founded MCD with Eamonn McCann in 1980, formed the LN-Gaiety Holdings Ltd joint venture with Live Nation in 2004 and was last year appointed to head up the promotion conglomerate’s operations in the UK and Republic of Ireland following the departure of John Probyn.

Ticketmaster international CEO Roger Ames sits just ahead of Moran, with a fortune of £130m, while PJ Harvey and former U2 manager Paul McGuinness is worth £109m.

Adele is the highest-ranking British female, and Britain’s richest female ever, with a fortune of £85 million – up £35 million on 2015.