Adrián Conci, president of Dell Producciones, has been taken into custody as prosecutors allege complicity in the "organised selling" of PMMA-laced ecstasy 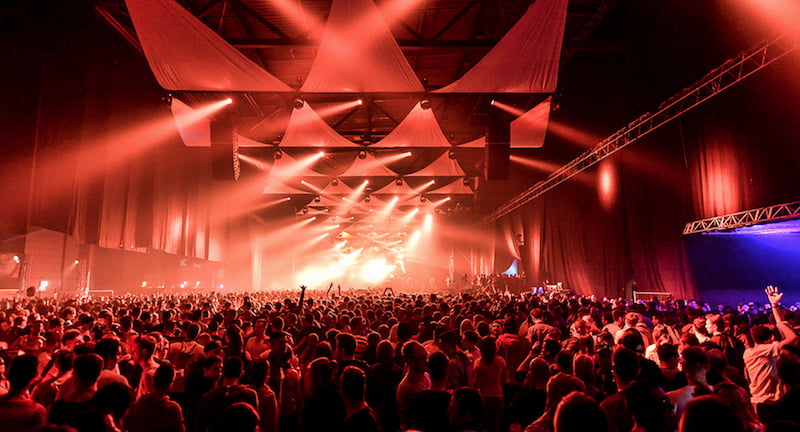 Federal prosecutors in Argentina are continuing their investigation into the circumstances surrounding the death of five people and the hospitalisation of others at the Time Warp festival in Buenos Aires last weekend.

Three people remain in critical condition in hospital amid allegations that they, and the five who died – who were all aged between 20 to 25 – were victims of illicit drugs taken at the event.

At the order of the lead investigator, Adrián Conci, president of Dell Producciones, which organised the event, has been arrested. “The organised selling of drugs, the regulation of this ‘market’, the overcrowding and the heat put those responsible for the event as also responsible for the incidents,” read a statement from the prosecutor. “The level of this responsibility – as well as the responsibility of any other people – will be determined as the investigation continues, but there are enough elements to warrant [Conci’s] immediate arrest.”

“The level of responsibility will be determined as the investigation continues, but there are enough elements to warrant Adrián Conci’s immediate arrest”

With about 10,000 on site, the deaths all took place on the first day of Time Warp, which was held at the Costa Salguero complex in the Argentine capital. According to local reports, the victims are believed to have taken so-called ‘Superman’ pills that were laced with the drug para-Methoxymethamphetamine (PMMA). At least another five people, including a minor, were initially taken to hospital for treatment according to reports. Event organisers immediately cancelled the second day of the festival.

Despite the fact that the Naval Coast Guard, which has jurisdiction of the venue, said that there were no drugs on site, statements taken by festivalgoers indicate that drugs were widely available, prompting the federal courts to take over the criminal investigation. Elsewhere, a bus travelling to the event on Friday night was stopped in La Plata by police, who found a variety of pills, cocaine, LSD, and cannabis. Witnesses at the event have also alleged overcrowding, high temperatures, insufficient access to water and long queues to purchase bottled water.

A statement on the event’s website reads: “We express our deepest condolences to the families and friends of the people who passed away. The cause of this tragedy will take some time to determine.” It adds: “We ask that you keep the loved ones of these people in our thoughts and prayers.”

Time Warp has also had editions in the Netherlands, Germany and the USA over the past 18 months. There is currently no information about any future editions of the event.