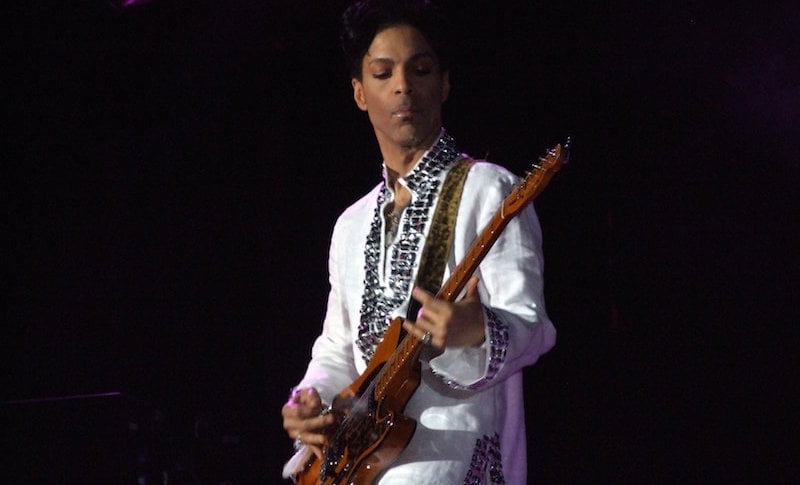 Acclaimed singer, songwriter and multi-instrumentalist Prince has died at his home in Minnesota aged 57.

Following an early report by TMZ, a spokesman for the artist, full name Prince Rogers Nelson, confirmed the news to the Associated Press. The cause of death is still unknown, but he was admitted to hospital last week with a severe case of the flu and forced to postpone two shows at the Fox Theatre in Atlanta.

As the creator of the ‘Minneapolis sound’, Prince’s pioneering blend of funk, rock, pop, synthpop and new wave saw him sell over 100 million records worldwide, making him one of the best-selling artists of all time, and score number ones with 1984’s Purple Rain, 1985’s Around the World in a Day and 1989’s Batman film soundtrack. He released his 39th studio album, Hit n Run Phase Two, exclusively through Tidal in late 2015.

He was inducted into the Rock and Roll Hall of Fame in 2004, performing George Harrison’s ‘While My Guitar Gently Weeps’ alongside Steve Winwood, Jeff Lynne, Tom Petty and Harrison’s son, Dhani:

IQ will bring you a more in-depth tribute to Prince, including a retrospective look at his remarkable live career, shortly.