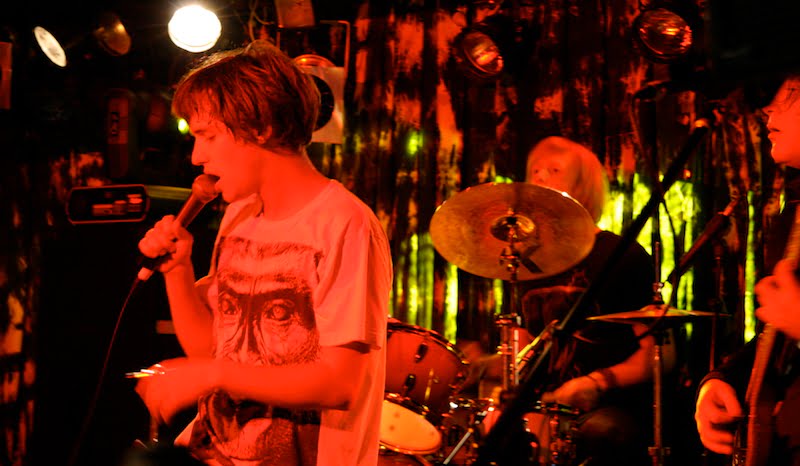 No lock-out laws in Canberra
The government of the Australian Capital Territory has confirmed it will not follow the states of New South Wales and Queensland in introducing controversial ‘lock-out laws’ for music venues and other late-night entertainment. However, venues which stay open past 3am may face steep hikes in their alcohol licences. (The Music Network)

Tramlines 2016 seeks emerging talent
Independent Sheffield, UK, festival Tramlines has opened the artist application process for its eighth outing on 22–24 July. Winning entries will be chosen by a panel of festival organisers, BBC Music Introducing presenters and other music industry figures. (The Star)

Beatport plans for life outside SFX
Dance music streaming service and download store Beatport has begun to retool the site in anticipation of its separation from soon-to-be ex-owner SFX Entertainment. It also discusses its own losses during SFX’s bankruptcy. (CDM)

Ride for Ronnie returns
The Ride for Ronnie motor motorcycle ride and concert, in aid of the Ronnie James Dio Stand Up and Shout Cancer Fund, will return to Los Angeles for a second year on 22 May. The music line-up includes Great White, Lita Ford, Dio Disciples, Gabbie Rae, Budderside and Doctors of the Earth. (Loudwire)