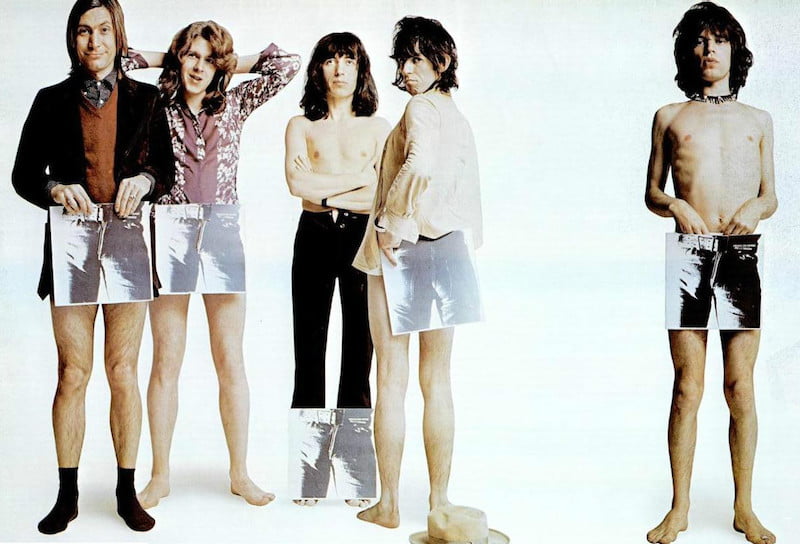 Sigma pull out of ‘Eurosceptic’ music festival
Drum and bass act Sigma have cancelled their appearance at the bpopLive music festival on 8 May after learning it is backed by pro-‘Brexit’ campaign group Leave.EU. A spokesman for bpopLive, taking place at the 15,000-capacity Genting Arena in Birmingham, says the event is about getting young people to vote rather than pushing for a UK exit from the European Union. (BuzzFeed News)

Rolling Stones bare all in new exhibition
The Rolling Stones’ first major exhibition opens at the Saatchi Gallery in London tomorrow. Exhibitionism, described as “the most comprehensive and immersive insight” into the Stones and their music, takes place over nine themed galleries, including recreations of the band’s flat in Edith Grove in London in early ’60s, Paris’s Pathé Marconi Studios and a “glimpse backstage into one of the greatest rock and roll shows on Earth”. (Music Week)

Elvis Costello, Eddie Vedder join LN’s Hawaiian family
Eddie Vedder, Elvis Costello, Band of Horses, Lana del Rey, City and Colour and Mudhoney are among the acts already confirmed for Live Nation’s new Hawaiian festival, Ohana (Hawaiian for “Family”), in Dana Point, California. Taking place from 27 to 28 August on Doheny State Beach, the event will bring together “a very unique collection of music and culture in a setting that could not be any more beautiful”, says Live Nation’s Rich Best. (Pollstar)

The Guardian’s top 10 European festivals for 2016
Croatia’s Love International, Iceland’s Secret Solstice, Colours of Ostrava in the Czech Republic, Serbia’s Exit Festival and Primavera Sound in Barcelona are among the British newspaper’s pick of this year’s best. (The Guardian)

DEAG turns a profit in first nine months of 2020