Nigel Adams MP's amendment to the Policing and Crime Bill is backed by Live Nation/Festival Republic, Bestival and UK Music 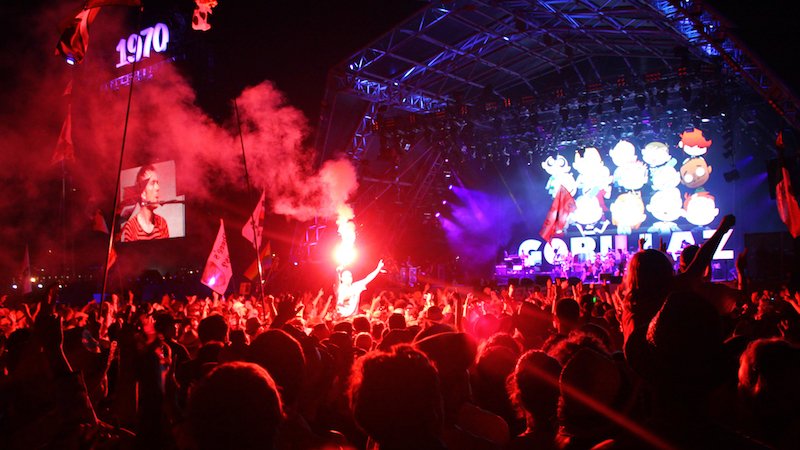 Live Nation, Bestival and industry body UK Music have lent their support to British MP Nigel Adams’ bid to introduce controls over flares and fireworks at concerts and festivals.

Adams, the member of parliament for Selby and Ainsty in Yorkshire and chairman of the All-Party Parliamentary Group on Music, which provides a discussion forum between the UK music industry and parliamentarians, seeks to ban the carrying or use of flares, fireworks and smoke bombs by audience members at live music events.

Bestival creator Rob da Bank adds: “As the promoter of a 50,000-capacity festival, audience safety is always at the forefront of event planning, and we would like to see our fans offered the same protection as those attending sporting events. There are increasingly more incidents and the time is right for the government to act and support organisers in minimising risk and providing a safe and enjoyable environment for everyone attending.”

There were 255 incidents involving flares and fireworks in music audiences in 2014 compared to three at football grounds in the same period.

The British government will decide today whether to accept Adams’ amendment to the Policing and Crime Bill. The motion will not seek to ban allowing artists and promoters to use pyrotechnics in their shows.

Melvin Benn, managing director of Live Nation-owned Festival Republic, says: “As we approach festival season, we are hoping to see some decisive action from the government that will keep festival fans safe from dangerous pyrotechnics this summer.”