No export office? No problem: Why Portugal launches

A joint venture between three industry bodies, Why Portugal aims to provide a comprehensive overview of the entire Portuguese music industry for international consumption 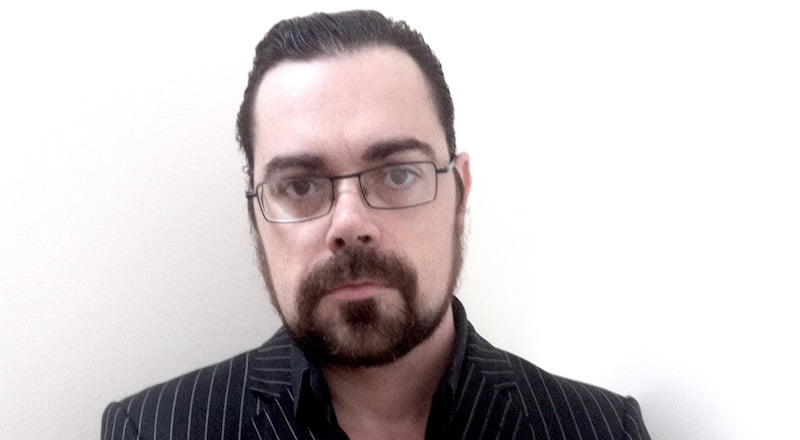 Ahead of its starring role as focus country for Eurosonic Noorderslag (ESNS) 2017, Portugal’s music-industry bodies have collaborated to launch Why Portugal, a comprehensive database of the country’s booking agencies, management companies, venues, festivals, promoters, labels, studios and more for an international audience.

“AMAEI [the Associação de Músicos Artistas e Editoras Independentes, or Portuguese Independent Music Association] identified a while back that the absence of an export office or any kind of music-exchange platform was a serious handicap for labels wanting to reach international markets,” explains its vice-president, Nuno Saraiva, speaking to IQ. “So when the Eurosonic country focus was announced for Portugal, AMAEI’s international development work group got together with APORFEST [Associação Portuguesa Festivais Música/Association of Portuguese Music Festivals] and MMF Portugal and launched the platform, with some early support from the Phonogram Producers’ Society.

“[Why Portugal] isn’t just for independent music, it is for the entire music ecosystem in Portugal – a cluster gathering all players interested in reaching international markets or working with international artists in Portugal.”

Saraiva says Why Portugal, which was inspired by other national initiatives such as Brasil Music Exchange and Don’t Panic! We’re From Poland, will continue post-ESNS. “In the absence of an export office, Why Portugal will be certain to fulfil that mission,” he comments. “And even if one does come along they will lack the know-how and contacts, so Why Portugal will continue to play a much-needed role in the internationalisation of the Portuguese music cluster.”

AMAEI will be promoting the Why Portugal brand abroad throughout the year, including at SPOT Festival in Denmark, Canadian Music Week, Primavera Pro and Reeperbahn (it has already done SxSW) for maximum impact at ESNS.

What does Saraiva think makes Portugal stand out from other previous Eurosonic Noorderslag focus countries? (They include France, Germany, Italy, Sweden, Belgium, Norway, the Netherlands, the Republic of Ireland, Finland, Austria and Iceland.) “Every country is unique, of course, but Portugal has some pretty impressive numbers per capita: taking into account the population of 10 million, an estimated audience of three million festival- and concert-goers means we truly are a country of music lovers and music fans,” he says. “It is a great place to tour, not just for the 300-plus summer festivals but also our extensive public venue circuit.

“Many cultural centres sat empty during the economic crisis years, but we expect the situation to improve – and the infrastructure is there for artists that have fans and want to tour.”

While Saraiva says that for now Why Portugal is focused solely on ESNS 2016, he has high hopes for the Why concept, explaining that “it is our hope that the project might also be scalable on an international level, so who knows, we might end up with a Why Spain or Why Italy or Why Belgium or even a Why Europe – pooling together all the European players into a massive B2B directory to export European music around the world. But those are just some possible future scenarios. We will take it one step at a time, and the first step is preparing as well as we can for the ESNS 2017 country focus.”

Croatian beach festival to go ahead in July