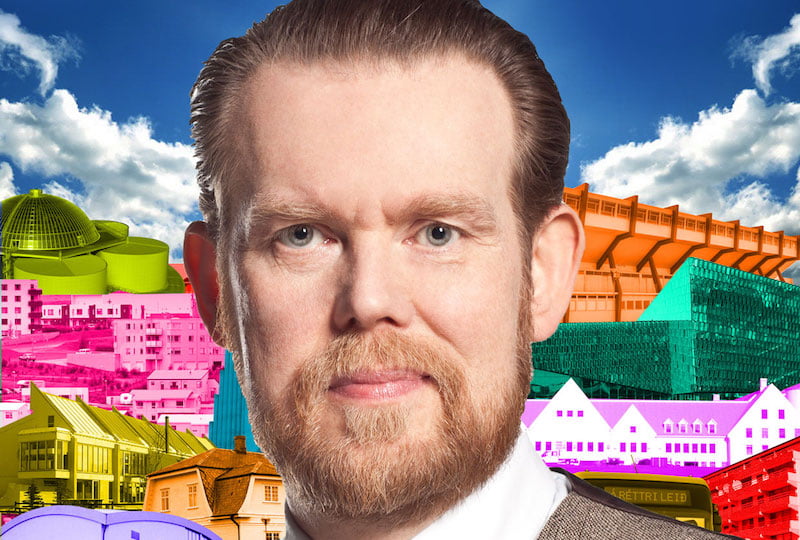 The Music Cities Convention has completed the speaker line-up for its third outing, with Katell Martin, responsible for the creative and cultural Industries for the city of Angers, France; Tatjana Kaube, creative director at the office of the Mayor of Berlin; James Drury, editor of Londonist; Olga Polishuk, executive director of the Strelka Institute in Moscow; and Sigurður Björn Blöndal, council leader of Reykjavik, among the new additions for the 18 May event.

The convention, which was initiated by Glastonbury booker and The Great Escape co-founder Martin Elbourne and music market development agency Sound Diplomacy, explores the relationship between city planning, strategy, development and policy and the music industry. It takes place in Brighton the day before The Great Escape, the showcase festival and music industry convention.