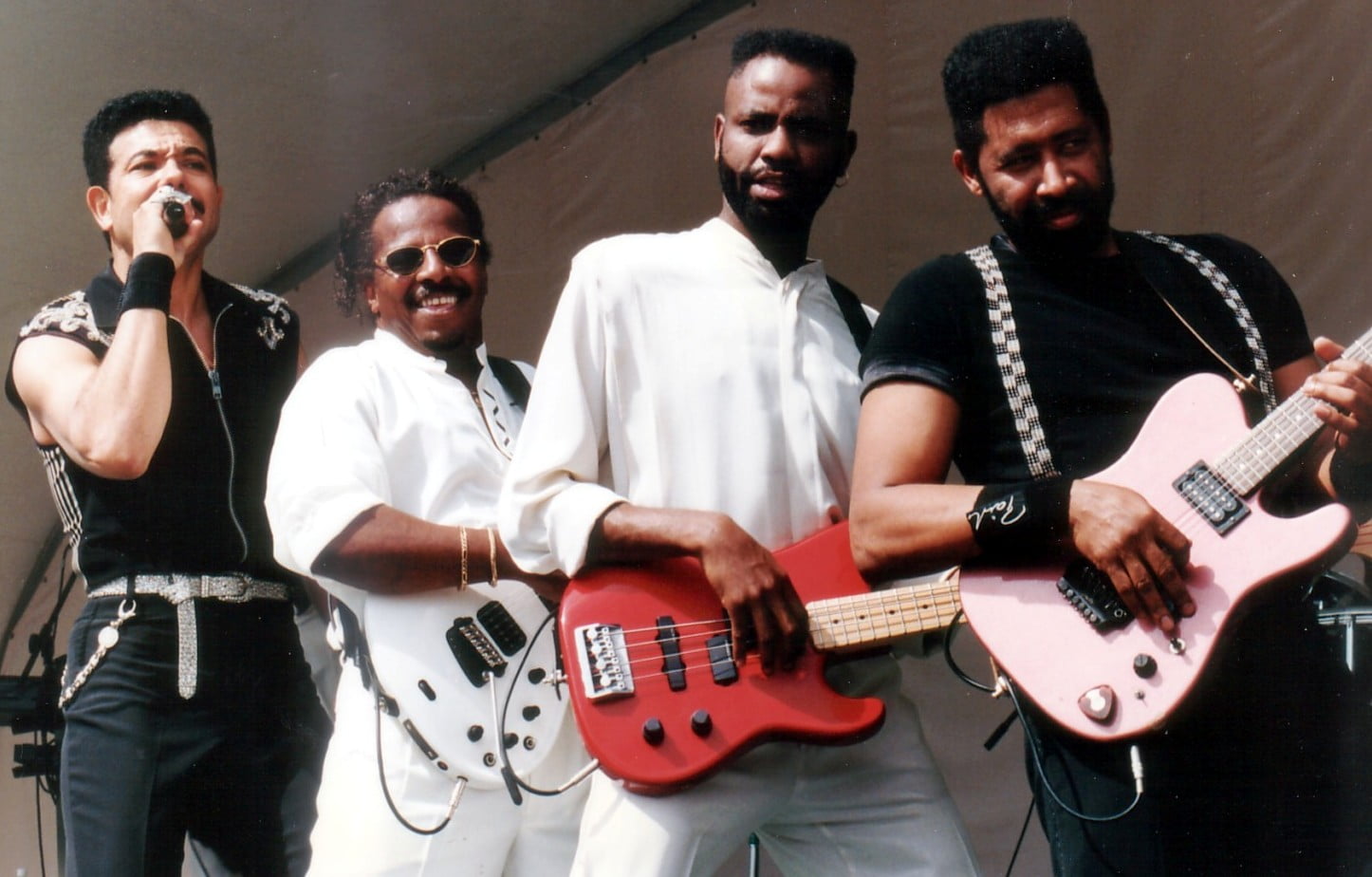 The Recording Academy has announced a fresh batch of artists who will perform at its 5–8 May Grammy Park concerts, the first live events to bear the name of its famous music awards.

A joint venture with venue operator Upsilon Ventures, the 10 concerts will take place in Brooklyn, New York, and feature the talents of more than 30 artists collectively honoured with over 40 Grammy and Latin Grammy Awards, including seven-time winner Toni Braxton, three-time winner Ne-Yo and Grammy nominees Robin Thicke and Aloe Blacc.

In addition to the paid events (which range between US$35 and, for VIP packages, $175) there are free gigs open to the public, such as a concert featuring emerging artists and jazz ensembles on Saturday 7 May and a gospel concert celebrating the US Mother’s Day the following day.

The concerts will take place in the Kings Theatre, The LeFrak Center at Lakeside and Prospect Park Bandshell.