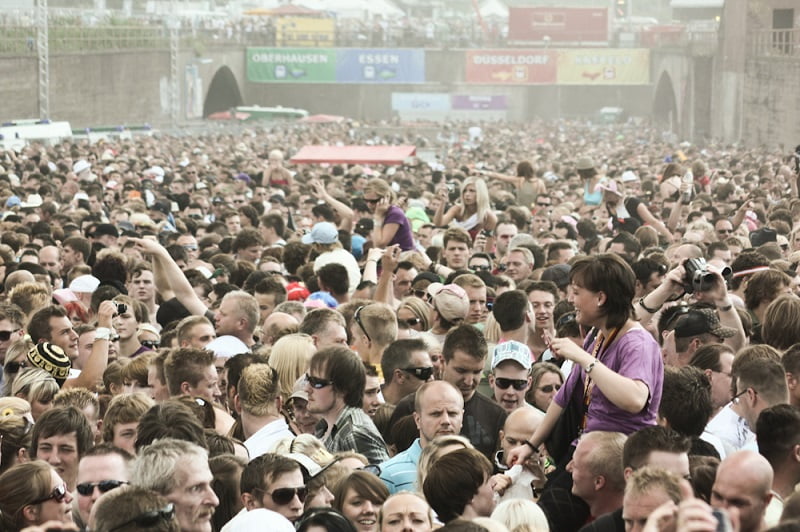 Ten people charged over the Love Parade disaster in 2010 will not stand trial after a German court ruled the case against them lacked sufficient strength.

Four employees of event promoter Lopavent and six of the city of Duisburg were indicted two years ago on charges including involuntary manslaughter and bodily harm and accused of failing to follow proper security procedures.

The state court in Duisburg, however, ruled earlier today that “an exhaustive examination” of the prosecution’s case and evidence “has shown that there is no sufficient case to answer”, reports AP.

“The state’s accusations could not be proved with the evidence presented. Hence a conviction of the accused could not be expected”

In a statement issued after dismissing the charges, the court said: “The state’s accusations could not be proved with the evidence presented. Hence a conviction of the accused could not be expected.”

Prosecutors have filed an appeal, which will now be considered by a higher court in Dusseldorf.

Julius Reiter, who represents around 100 people, including the relatives of four people who died in the disaster, told news agency DPA the decision is a “judicial scandal”, adding that “they [the victims’ families] have been fobbed off for years with the statement that thoroughness comes before speed”.

Twenty-one people died and over 500 were injured on 24 July 2010 in a crush in a tunnel that served as the sole entrance to the now-defunct dance music festival. Over a million people attended the 2010 event, which was held at a former goods yard with a capacity of around 250,000.