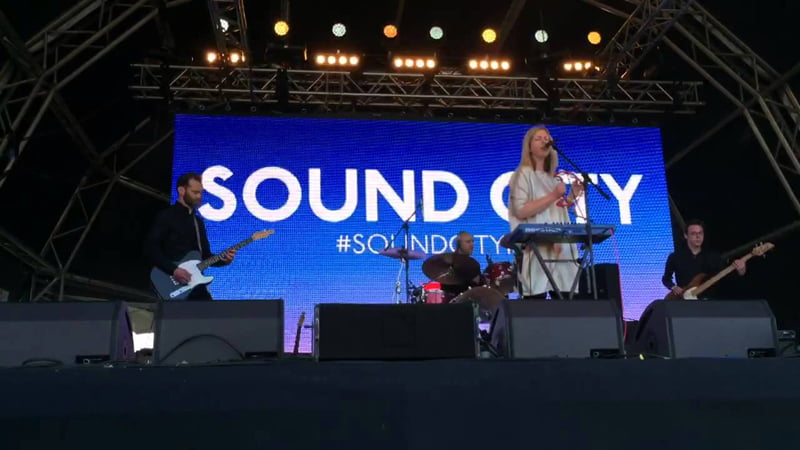 However, it appears the partnership was brokered more than four months ago, with news outlet China Music Radar reporting the investment as far back as 22 December, 2015. The fact that both Liverpool Sound City and Modern Sky’s Sound Of The Xity in Beijing happen within a matter of weeks might be the reason behind the latest press release.

As China’s largest independent record label, Modern Sky also runs the Strawberry Music Festival, which took place in more than 12 cities around China during 2015. With divisions in nearly every part of the music business chain, Modern Sky also opened the first of its own venues last year, Modernsky Lab in Beijing.

“The city of Liverpool is the birthplace of the music that influenced our growing years.”

Modern Sky founder Shen Li Hui says: “The city of Liverpool is the birthplace of the music that influenced our growing years. Liverpool Sound City is a hugely interesting and very diverse music festival. Coming in partnership with Sound City is a great first step for Modern Sky venturing overseas.”

He adds, “The founder of Sound City, David Pichilingi, has a great deal of experience and we can learn a lot from him and his team. We also believe that Sound City will be a new platform to open the European market up for Chinese music talents.”

For his part, Pichilingi states, “This partnership is an exciting new step for Sound City. Shen Li Hui is a truly inspirational individual. He has built Modern Sky into a huge and credible name. More importantly he has done this by working with artists in an ethical and moral way that recognises the ownership and commercial importance of their intellectual property.”