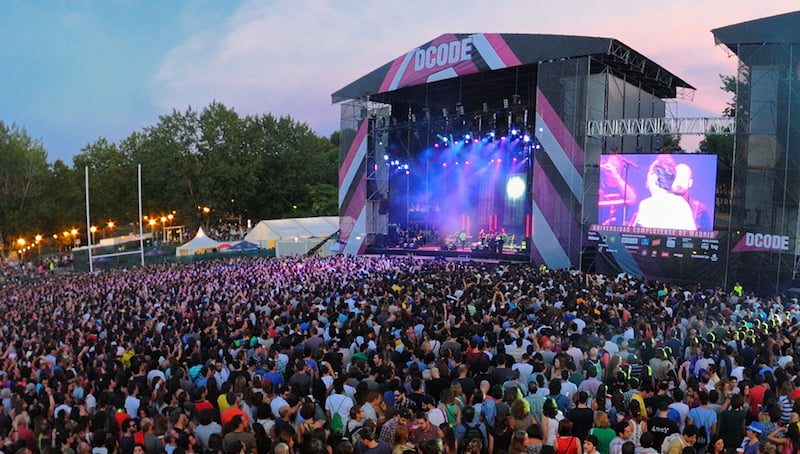 A new initiative in Spain hopes to persuade people attending gigs for free to “add value to something that had no cost” by donating €5 to charity.

Announced at a presentation at Live Nation Spain’s headquarters in Madrid, the entradas solidarias (‘solidarity tickets’) programme will ask guest-listed congertgoers at the ticket window if they’d like to make a donation to Uno entre cien mil, an NGO which funds research into treatments for childhood leukaemia.

Neither the promoter nor the ticket agency takes a cut of the donation.

“People’s reaction [so far] has generally been positive, beyond in some cases asking if the contribution is mandatory,” says Live Nation Spain’s César Andión.

The initiative has, since its soft launch a few weeks ago, raised around €1,400 from 15 concerts.

Live Nation/Ticketmaster is now looking into the possibility of enabling entradas solidarias donations to be made online.