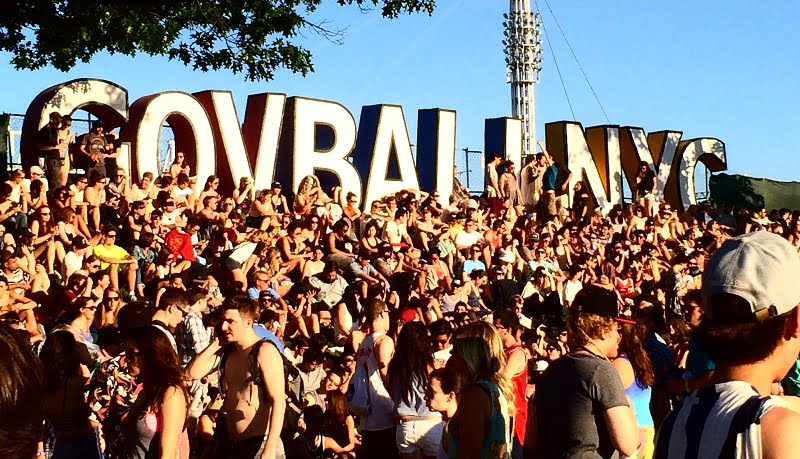 Live Nation is reportedly on the verge of acquiring a majority stake in Governors Ball promoter Founders Entertainment.

According to Billboard, the live events giant is in “final stages of closing a deal” with New York-based independent Founders.

The deal comes in the wake of AEG Live announcing plans for its own festival on Randalls Island, Panorama

Founders has worked with Live Nation before: the two companies partnered for country festival FarmBorough, which lasted just one year.

The deal would be the latest in a string of festival purchases by Live Nation that includes Lollapalooza, Austin City Limits, Bonnaroo and Electric Daisy Carnival.

It also comes in the wake of Goldenvoice, owned by Live Nation archrival AEG Live, announcing plans for its own festival on Randalls Island, to be called Panorama. In January, Founders Entertainment’s Tom Russell called the move “short-sighted and disappointing”, telling Billboard: “Scheduling two same-genre festivals on top of each other like this makes it difficult for either to provide the maximum benefit to its fans, its neighbours and taxpayers.”