Researchers in London found that attending Eric Whitacre concerts causes a drop in cortisol – although the jury's still out on whether it works with rock music, too 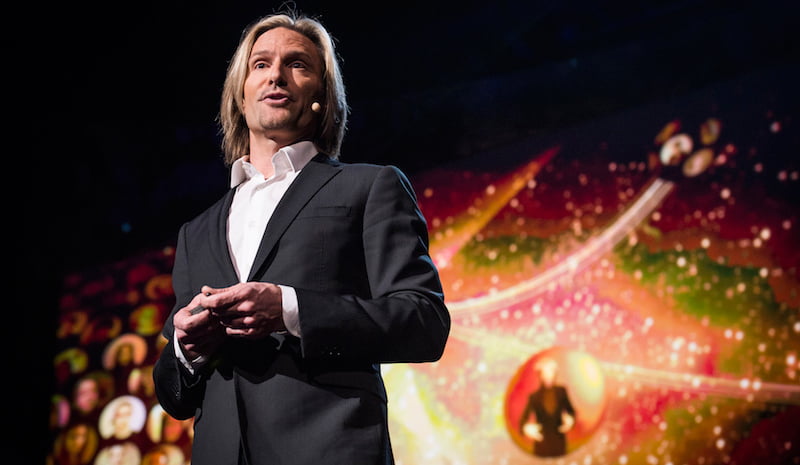 Research by the Centre for Performance Science, a partnership between the UK’s Royal College of Music and Imperial College London, showed that 117 volunteers attending two concerts by classical composer Eric Whitacre (at Gloucester Cathedral and Union Chapel in London) demonstrated a significant drop in levels of cortisol and progesterone, both hormones involved in stress response.

“This is the first preliminary evidence that attending a cultural event can have an impact on endocrine [hormone-producing] activity,” says research lead Daisy Fancourt.

Researchers write that the results are “in line with 22 previous studies showing that listening to music in the controlled setting of either a laboratory or a hospital can reduce cortisol levels”.

However, they also note that “the study also focused solely on the effects of relatively calm, classical music” and that “more research will be needed to ascertain whether other genres of music elicit different effects or whether attending other types of cultural events has different endocrine impact”.