The American stand-up, whose What Now? trek was the most lucrative non-musical tour of 2015, is ready to hang up his microphone 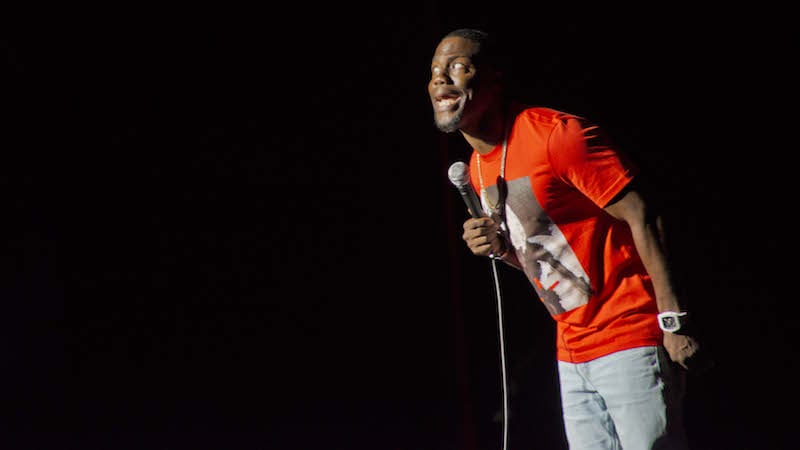 Kevin Hart, the phenomenally successful stand-up who last year became the first comedian to sell out an American football stadium when he played the 69,176-capacity Lincoln Financial Field, has revealed he may never tour again.

Hart (pictured) told cinema-owners at CinemaCon in Las Vegas yesterday: “I don’t know if I’m ever going to go out and do it [tour] again,” reports Variety.

He added that his most recent What Now? tour – which was the 12th-highest-grossing tour of 2015, and the highest entry in Pollstar‘s chart for a non-musical act, earning US$82.2 million from 137 shows, making it one of the most successful comedy tours in history – was his “last fucking tour”.

The What Now? tour wrapped up in Johannesburg on 1 April after visiting 112 cities, 13 countries and five continents over the course of 156 shows.

Watch the trailer for Kevin Hart: What Now?, the concert film of his Lincoln Financial Field show, below: