The Las Vegan band will be the first to play the T-Mobile Arena, with Nicki Minaj and Guns N' Roses following later this week 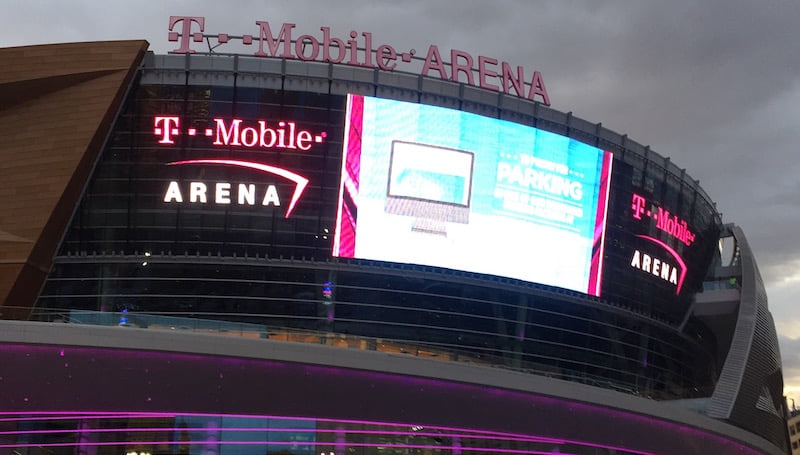 A headline show by The Killers will mark the official opening of the new T-Mobile Arena in Las Vegas this Wednesday (6 April).

The band will be joined by fellow Las Vegan Shamir and ‘Mr Las Vegas’, Wayne Newton.

Nicki Minaj and special guest Ariana Grande will follow on Thursday, with a reunited Guns N’ Roses, supported by Alice in Chains, playing Friday and Saturday.

It is hoped the new arena will lure a NHL ice-hockey team to Las Vegas.

AEG (Anschutz Entertainment Group) originally announced its intention to build an arena in Vegas in 2007 in partnership with Caesars Entertainment (then Harrah’s Entertainment), adjacent to Harrah’s’ Paris Las Vegas and Bally’s casinos, before plans were stalled by the financial crisis.