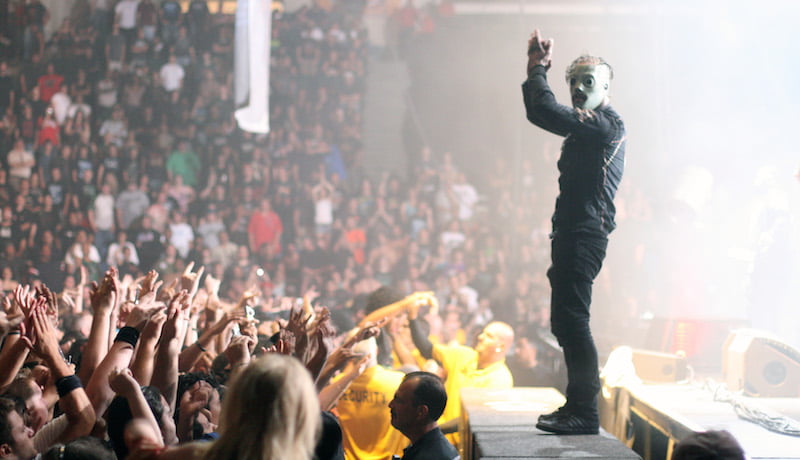 Rock fans are being invited to participate in this year’s Kerrang! Awards after organisers of the event announced that they will include live performances for the first time in their 23-year history.

East London venue Troxy (it of Masquerave fame) will host the awards show on 9 June and Kerrang! says it has “called up some of our coolest megastar pals to arrange a very special live performance, which will be happening once the awards ceremony is over.”

As a result, a limited number of tickets are being made available on a first-come, first-served basis to fans, priced at £20 each for those just wanting to see the live performance or £25 to anyone who wants to be in the venue for the entire awards ceremony.

Although organisers have not revealed the identity of the performers, the event has earned a reputation for attracting some of the biggest names in rock. Last year the likes of Alice Cooper and Marilyn Manson collected awards, while in previous years rock royalty such as Metallica, Anthrax, Rage Against The Machine, 30 Seconds to Mars, Slipknot and Biffy Clyro, among many others, have attended the event.