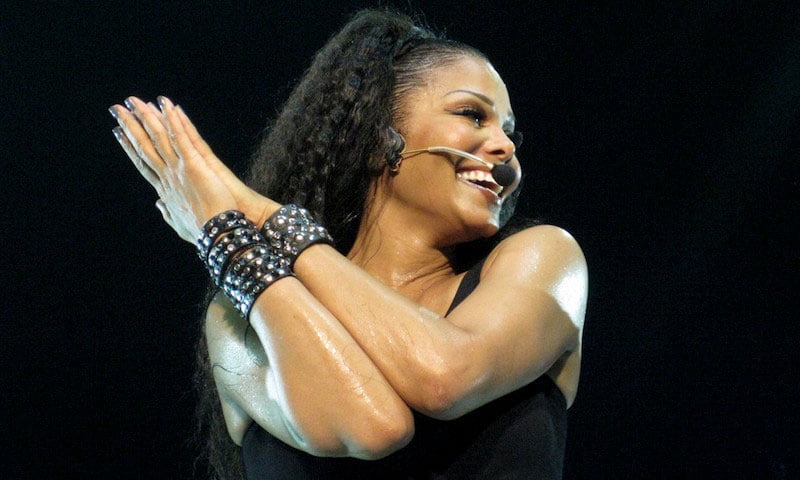 Janet Jackson performs at the Royal Albert Hall on her previous tour, Number Ones, in 2011

Janet Jackson has once again postponed her ill-fated Live Nation-backed Unbreakable world tour – this time to have a baby.

In a video message, the 49-year-old singer revealed that she and her husband, Qatari entrepreneur Wissam Al Mana, are “planning our family”. “I’m gonna have to delay the tour,” she explained, “[so] please, if you can, try and understand that it’s important that I do this now. I have to rest up –doctor’s orders.”

The Unbreakable tour, which began in Vancouver last August, was due to relaunch on 14 May in Last Vegas after a spring European leg of the tour was cancelled last month without explanation (although it was speculated that poor ticket sales were to blame) less than two weeks before Jackson was due to appear in Birmingham. In October she cancelled a show in Las Vegas to rest her vocal chords – doctor’s orders again – and in December postponed a string of US dates to undergo unspecified emergency surgery.

In the video Jackson also thanks Live Nation and promises fans: “I have not forgotten about you. I will continue to tour as soon as I possibly can.”