Investigation into neo-Nazi concert in Austria

Local authorities in Austria, where promotion of Nazism is banned, apparently failed to spot a Blood and Honour-organised gig by 'hatecore' act Indulat 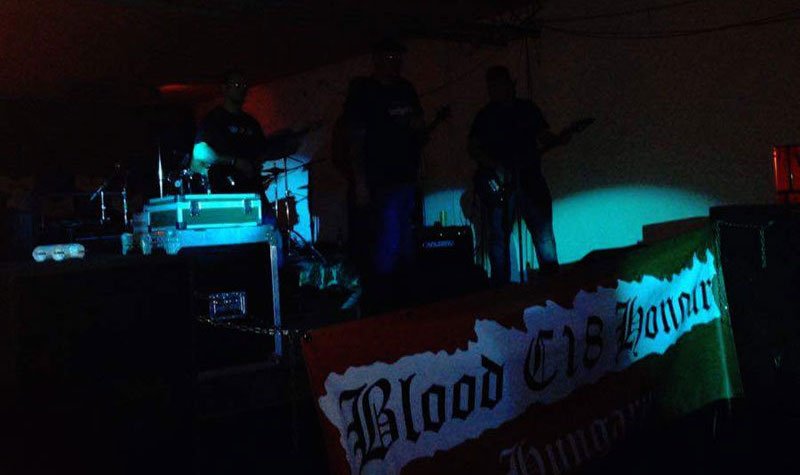 Indulat at a separate event in February

Austrian police have launched an investigation into a recent concert by Hungarian Nazi punk band Indulat.

The band, whose name translates as “Temper” or “Anger, reportedly played to an audience of around 70 Austrians, Germans, Swiss and Hungarians somewhere in the Austrian state of Vorarlberg on 5 March in an event organised by the group Blood and Honour.

Austria’s Prohibition Act (Verbotsgesetz) of 1947 prohibits any activity that promotes Nazi ideology, including use of its symbols, and criminalises Holocaust denial. Nazi party founder Adolf Hitler was born in Braunau am Inn, Austria, in 1889.

The concert was to originally have taken place in Thüringen, Germany, reports Kleine Zeitung, but was moved to Austria after German authorities prevented it from taking place.

Vorarlberg state security chief Erich Schwärzler has called for better cross-border communication between German and Austrian authorities to crack down on future performances by neo-Nazi bands.